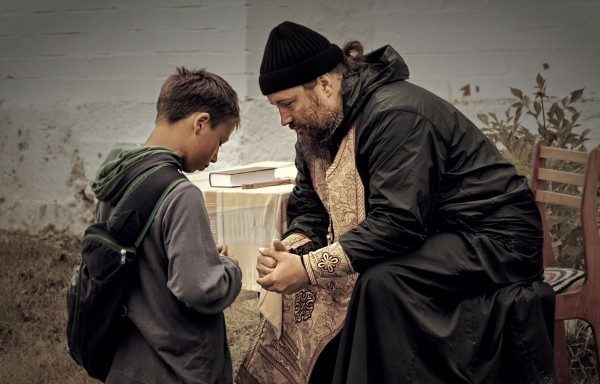 Many Christians are troubled by the issue of how to choose spiritual guide. What characteristics should they look for and what kind of relationship should develop between them?

In an address to an international conference, Elder Elisaios, the abbot of the Holy Monastery of Simonos Petras on the Holy Mountain, said that it’s a good and useful thing for Christians to seek spiritual guides who they feel comfortable with and in whose presence they are happy. Looking for a spiritual guide with supernatural gifts, however, is a delusion. In an exclusive interview with Pemptousia, the same elder said that people today want to talk more than to repent in their search for divine Grace. In the old days, their used to be spiritual guides who were unlettered but had the sense of serving the sacrament [of confession] and left room for the Grace of God to speak, depending on the receptivity of the person confessing. Today, confessors have to have patience, because it’s hard to shift people away from their own will and self-image.

According to Saint Païsios the Athonite, people often put forward the excuse that they can’t find a good confessor. For Saint Païsios, however, every spiritual guide who wears a stole has divine authority and performs the sacrament, while the prayer of forgiveness he reads has the power to expunge all the sins which are declared aloud through genuine repentance. He explains: ‘Someone who had psychological problems came to my kelli, in the belief that I have the gift of foresight and would be able to help him. “What do you see for me?”, he asked. I told him to go and find a good confessor instead of taking pills and he’d sleep like a log. “There aren’t any good confessors today”, he said. “There used to be”. These people come with the right idea- that they’ll be helped- but then don’t accept what you tell then, so they’ve wasted the money they spent on the fare’.

Before he went to confession, Saint Silouan the Athonite prayed that the Holy Spirit would enlighten his elder so that he would guide him in accordance with the will of God. And he accepted the first thing his elder said and implemented without the slightest reservation. He recognized that, being human, it was likely that the man might err. But when obedience is confidently given during the sacrament of confession, then divine Grace with bring the fruits of the Holy Spirit to Christians engaged in the spiritual struggle. 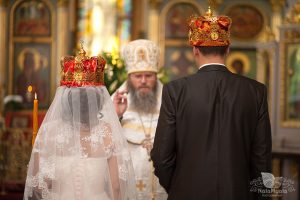 The newly-weds are our spiritual children, members of our parishes. It’s the duty of clergy to… 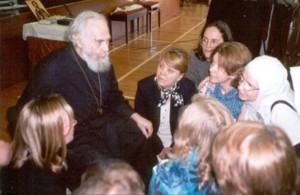 If You Don’t Have a Spiritual…
Metropolitan Anthony of Sourozh

I want to say something which is not a commentary on the Gospel. Time and again,…