Great and Holy Thursday. “Magical Power” of the Flames? 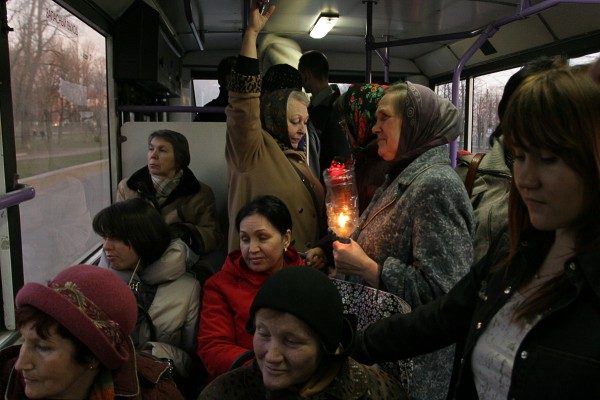 With the arrival of Great and Holy Thursday, we need to forget everything, lay aside all earthly care, and find a way to come to church.  Today we all attend the Mystical Supper.  Christ is washing the feet of His disciples, consequently, the feet of every one of us as well.  We sit down with Him at the Passover supper, and He offers us His Most Pure Body and Blood in the Mystery of Thanksgiving, the Mystery of the Eucharist.  We hear His moving words about the New Covenant God enters into with humanity.  The Covenant, whose main precept is to learn to love one another, to learn to see the beloved sons and daughters of God in people and not a source of problems. 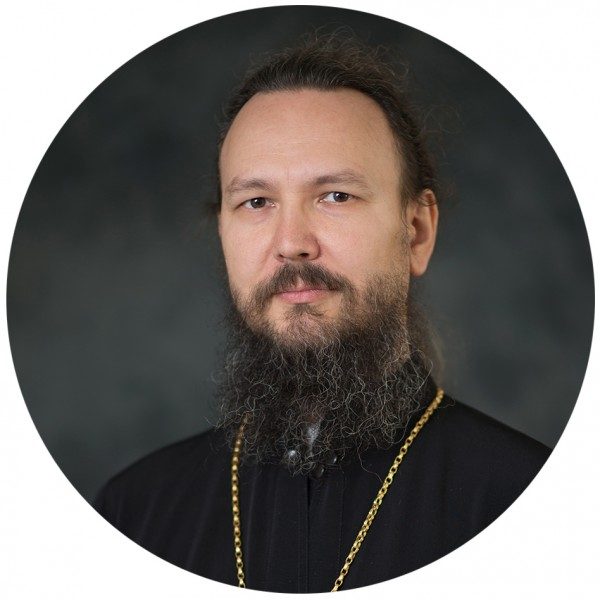 We accompany Christ to the Mount of Olives, we stand beside the stone where He prays for the Cup, we watch the silence of the Palestine night rent asunder by the viscous noise of the traitor and the soldiers creeping to arrest Jesus.  The judgement, the flogging, Pilate’s impotence and fear before the raging crowd, the carrying of the cross, the crucifixion…

We go through it all with the evangelists by actively attending to and feeling the words of the twelve Passion Gospel readings.  Yet, no matter how long is the service of the Passions of the Lord, it comes to an end and, in accordance with an old tradition, we take the flame of the candle we held at the service and carry it home to light the icon lamps.

There are people who don’t really like this custom, because they see something almost pagan in it.  Whereas I think that, viewed calmly, there is nothing wrong with it.  Obviously, any good thing can be distorted, especially, if you try to impute special magical powers to the “Thursday” flames, powers to drive away demons and attract the spirits of light.  But what nonsense it is when compared to what has really taken place in church today.  Our God hangs helpless on the cross, for He Himself desired to die this way to free us from the captivity of sin and death.  How can we talk about “magical” powers of the flames?

It is wonderful to watch these small flames trickling out of churches and cutting through the darkness of the night as though fireflies from another world.  They briefly disappear inside shuttlebuses and buses to reappear in places where the world still carries on its anxious race, unaware that God is dying for all today.

Sitting in a shuttlebus, it is interesting to observe people’s reactions.  Here’s a young man, apparently quite affluent, who turns to the window indifferently and with deliberate aloofness.  There, a boy of about five stares hard at the flame and whispers to his heavily made-up mother, “Mom, how come that man has a flame in the bus?”  She doesn’t know what to say and tugs nervously at his hand as though he’s done something improper.  In front of me, sits a young man with a big smile on his face.  I don’t know whether he thinks I’m a fool or if he’s a Christian himself, but there is nothing mean in his eyes, no malice, they look kindly.  Maybe, something has come over him or touched him somehow.  The others show no peculiar emotion, nor do they complain that, despite the demands for fire safety, someone is travelling by public transport with an open flame.

Through the window, you notice fireflies of Holy Thursday’s fire in every bus.  That bus has driven back and forth hundreds or thousands of times, but today the atmosphere inside is different and special.   It spreads to everyone around regardless of religion or familiarity with the Orthodox calendar.  In a word, Pascha is near.  And this small light, as though a beacon that suddenly appears out of the darkness of the night, calls to everyone.  It would be good to keep the fire going, the fire, that was ignited at the foot of the Lord’s cross, the light of the love for SUCH a God, until next lent, until the next meeting in church with the crucified and resurrected Lord.