Greeks Recognized as the Most Religious People in the European Union

Source: Pravmir.ru
75% of Greeks call themselves religious.
Natalya Mihailova | 22 June 2014
PRAVMIR. June 20, 2014. A pan-European survey conducted by the Department of Social Research in nineteen European Union countries recognized Greeks to be the most religious people in the EU. 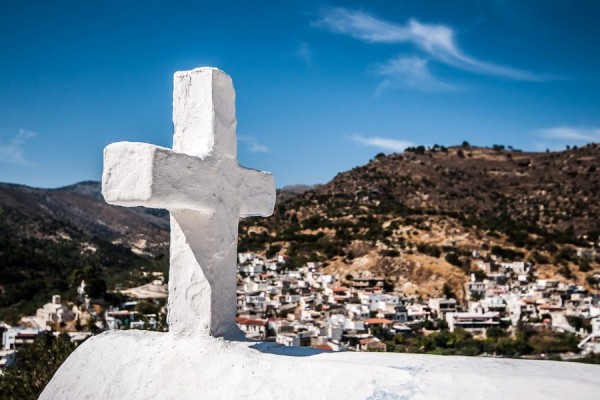 The results of the survey were published in a Guide to Mount Athos with reference to the newspaper «ΕλεύθεροςΤύπος».

In Greece, 26% attend church at least once a week; in Catholic countries, 25.6%; and in countries dominated by Protestants, 7.7%.

The highest percentage of people attending church services is in Ireland (53.8%) and Poland (56.7%).

Only 1.7% of Greeks say that they are “irreligious” and only 4.1% of the people admitted that they do not pray or go to church at all.