Head of Ukrainian Orthodox Church calls for halt of infowar between Ukraine, Russia

Natalya Mihailova | 16 May 2015
Moscow, May 15, Interfax - Metropolitan Onufry of Kiev and All Ukraine has called for a halt of enmity and for the preservation of brotherly relations between Ukrainians and Russians. 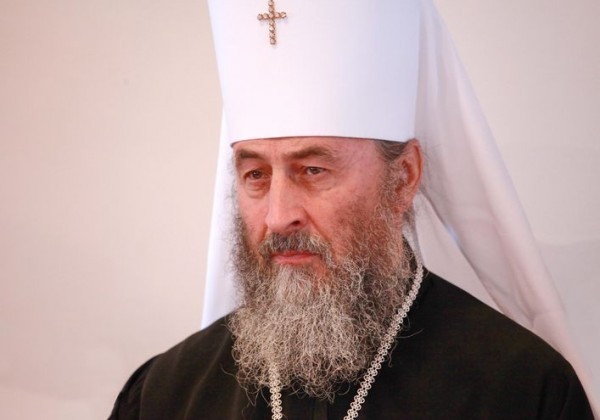 “There is an unprecedented infowar going on. Propaganda is destroying brotherly relations between peoples and is even destroying relations between relatives. Where can we look for salvation? How can we overcome the problems and division, when the seeds of hostility and feud have been sown between the brothers in faith in abundance and they are already bearing their bloody fruit?” the metropolitan said in an address to his flock and the clergy, which is available for viewing on the Ukrainian Orthodox Church website.

Everything possible needs to be done to end the war and establish long-waited-for peace in Ukraine, Metropolitan Onufry said.

“Any calls for military aggression and hostility are unacceptable for the clergy. We do not have the right to justify war by religious slogans in any case. I am calling on Orthodox people who are now on the different sides of this military conflict to see brothers in each other and begin to reconcile,” the metropolitan said.

“There are no right-wing or left-wing people in graves. Children of our Church are now lying in graves in the eastern, central and western parts of Ukraine. If we don’t stop the war in our hearts, it will only aggravate from the outside,” Metropolitan Onufry said.