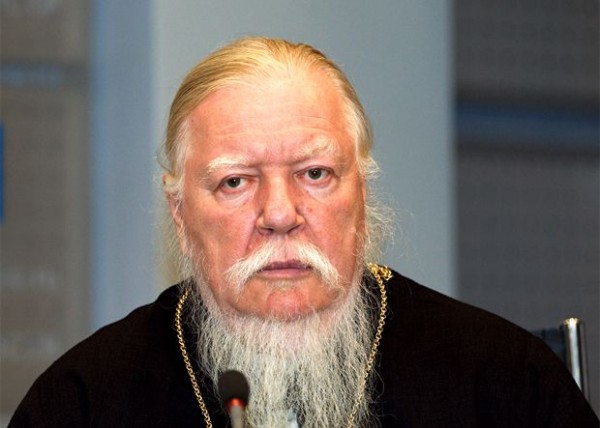 “I would ban it (access to computer games and Internet – IF) till 21, when psyche gets stronger,” the priest said on air the Russkaya Sluzhba Novostey (the Russian News Service), commenting concept on information security for children prepared by Russian Children’s Ombudsman Pavel Astakhov.

According to Father Dimitry, computer games, modern variety art and “all nasty things existing in our society,” stimulate children “to terrific crimes.”

“Fifty years will pass and everything we are building now, from space ships to nuclear submarines won’t be needed as no one will operate it. There won’t be people,” the priest said.

On the eve, the Chechen head Ramzan Kadyrov went further and suggested to cut off Internet to protect youth from extremist sermons.

Most viewed articles
Seven Lessons for the New Year from St. Seraphim of Sarov198
The Perfectionist120
New Jersey Governor Signs Bill Legalizing Abortion Up To Moment of Birth83
140th anniversary of repose of St Antipas the Athonite of Calapodești celebrated in Roman56
Metropolitan Hilarion Celebrates the 20th Anniversary of His Episcopal Consecration47
The Way of Christ Is The Way of Love46
Most popular authors
Priest Luke A. Veronis198
Protopresbyter Themistoklis Mourtzanos120
Ryan Foley83
Aurelian Iftimiu56
Pravmir.com team47
Fr. Theodore Stylianopoulos46