Holding a Grudge… on God 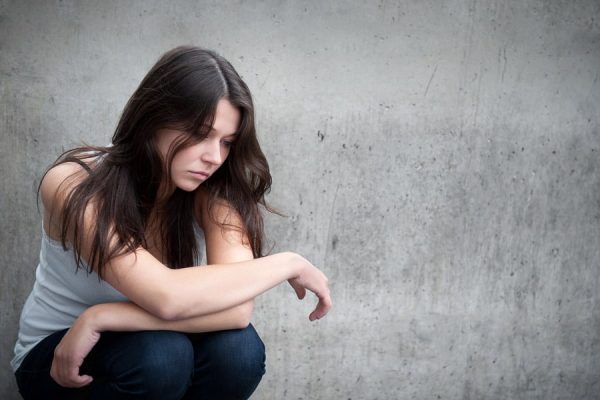 I was 20. For the first time I considered suicide. I considered it seriously, although I already knew how to find an empty glass bottle, break it, and slit my wrists at the age of 16. Only then it was… perhaps, just a childish attempt to demonstrate independence, pride. “Now, look at what I am capable of and how I have grown”. Was that courage maybe?..

When I was 20 I stood on the windowsill on the 8th floor and dreamed of throwing myself under the car. No, pride, it seemed to me, was no longer there. I was surprised: after all, I was 20, it seemed like puberty was over, and it was not about finding myself, but an attempt to erase, to destroy something that was holding me back, my life… I was standing there for a few minutes. I did not have the courage to take a step. I got off there, found a bottle, broke it, and slit my wrists… I did not know what to do next.

On one of those hardest winter days for me, I was rushing down the street. I did not know where I was going and why. Literally by accident I came to a church. I went inside, stood there in silence for a while, and headed towards the exit. Suddenly I noticed a thin black book in the church shop. It turned out to be about suicide…

I got on the subway train, opened the book, and immediately, passionately read it. I still remember how shocked I was by the words of its author, an Orthodox psychologist, that everyone who dreams of destroying themselves feels fear, therefore “signals” to others and secretly dreams of being stopped. Of receiving sympathy!

“It is the sympathy that no one can give me”, I realized and rushed to the church for confession. With complete certainty, I piteously explained to a priest what a bad life I had, how justified my suicide was, how right my decision was, and most importantly that “even if God exists, He does not care about me”. I was waiting for the priest to start mercilessly scolding me for such words. Unexpectedly he started talking softly, but passionately … about his own fear to live, about God who despite his cowardice loves him, loves me, loves each of us. Very much.

Before this confession, being turned away and holding a grudge on God, I did not think about Him and His love. However, a quiet conversation, my tears and the kind words of the priest, who stroked my bandaged hands, once and for all showed me the way. The way, following which, I want to live all the time…