The Holy Synod of Bishops of the Orthodox Church in America concluded its spring session on Friday, March 21, 2014.  His Beatitude, Metropolitan Tikhon, chaired the session. 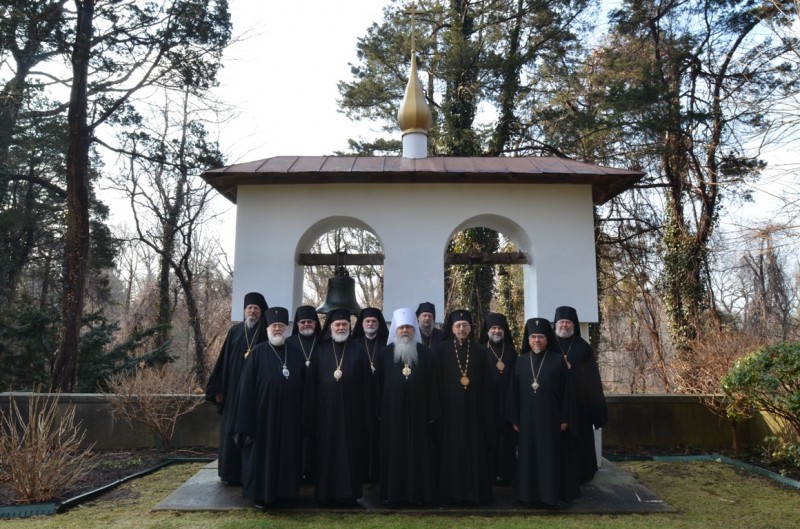 In his opening report, titled “The Apostolic Work of the Church,” Metropolitan Tikhon presented a working copy of his vision for the Church’s ongoing ministry for the immediate future.  He highlighted the following aspects of his vision.

According to Father Tosi, other highlights of the meeting include the following.

A photo gallery may be viewed on the OCA web site and Facebook page.