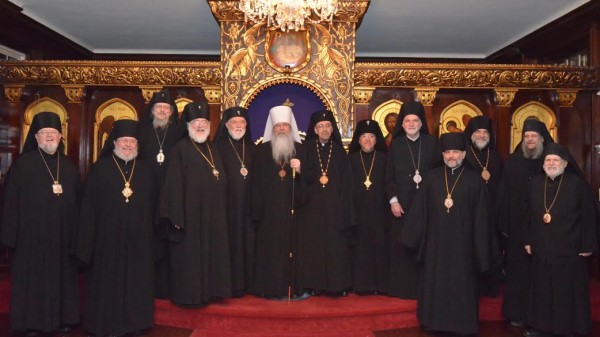 Among the decisions and actions taken by the hierarchs were the following.

Additional agenda items included a discussion on a number of legal matters, various clergy issues, and the setting of dates for Holy Synod and Metropolitan Council meetings in 2016.