How Atheist Believed in God 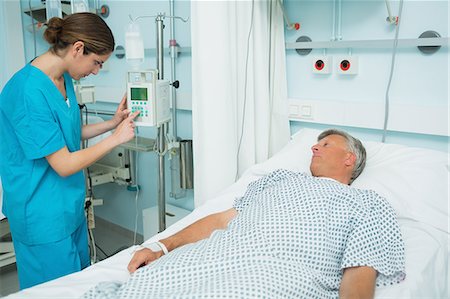 Unfortunately, in our 21st century atheism is not dead… Now, when faith in God is not prohibited and not even ridiculed, still a large number of people believe neither in God, nor in eternal life.

In the 20th century in Greece there was a striking case of one atheist doctor who, being on the verge of death, found protection from God Himself!

“Mr. Mantzoros from the village of Limni in Euboea, a doctor by occupation and a former atheist, underwent an examination. The diagnosis was rectal cancer. His colleagues told him the whole truth. It was cancer in one of its most severe forms that usually ends in death. The patient was examined in the Cancer Center “Pantokrator” in Athens. In this difficult hour he turned his soul and heart to God, in Whom he did not believe:

“God, I did not believe in You. I said that everything was fairy tales. I thought that the basis was in human and in science. You see, now everything is losing its value. Accept my repentance and if you consider me worthy, cure my illness through the intercession of the Holy Confessor John the Russian.”

At that moment someone knocked on the door. A handsome young doctor came in.

“How are you doing, colleague?” he asked Mr. Mantzoros.

“No, you will not die,” was the answer, “I will take care of your illness myself.”

“I have been a doctor for long and I know full well what my illness means. Who are you, young man?”

“I am the one you asked for help,” answered the young doctor and went out nodding his head in goodbye.

Mr. Mantzoros started looking for the young doctor in the hospital’s corridors asking his colleagues about him. They shrugged their shoulders in surprise and said that it was an illusion, a hallucination. Then the patient insisted on the re-examination and as a result received a new certificate: perfectly healthy. Many people saw these two medical records: one with the cancer confirmation and the other with the recognition of absolute health!”

Even in our 21st century very real and amazing miracles happen very often! All it takes is only strong faith of the one who asks! Even an atheist can suddenly acquire faith…