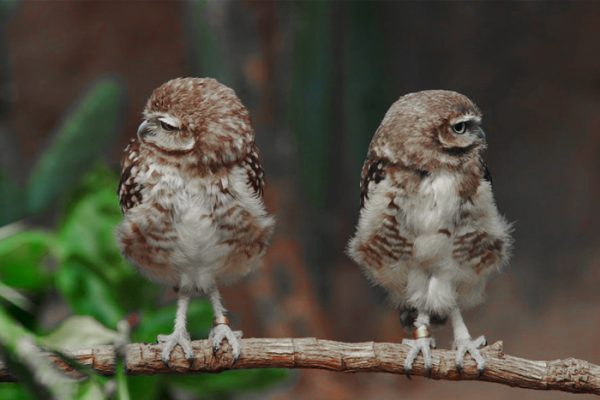 I have been talking with people of the Church live and on social media for quite a few years now, and I have noticed that the attitude towards the culinary part of the fast among contemporary Christians varies greatly between the following two extremes:

One is to fast up to such a state when you are so starved that the wind makes you sway and black dots flicker in your eyes.

Another is to follow the motto The most important thing is not to eat each other alive, easily discarding all other food restrictions prescribed by the Church.

I guess the truth is, as always, somewhere in the middle. However, even these extremes have some useful lessons to teach us.

I remember my very first, neophyte fasts, when that was exactly what I did: I made myself completely exhausted so that my legs were tilted from weakness. We were building our church then, and I worked as a stonemason.

So, I was climbing a ladder in the blizzard, pressing a stack of icy bricks to my chest with one hand. Not only did I understand, but I could also feel it on a physical level that if it wasn’t for the Lord, I wouldn’t be able to take one step in such conditions, let alone do the work.

The power of God indeed is manifested through human weakness. Such a rabid fasting is a great opportunity for a young and healthy body to open the way for this power and to let it act where you are used to doing everything yourself.

One more point about these two extremes. “Don’t eat each other alive.” Of course, that’s true, no one would argue about it. The irony is that it is much easier not to eat each other when you are thoroughly full of something else.

For example, after three portions of a good kebab, I look at any person with such affection that I just see him as an Angel of God.

After a couple of well-roasted pork chops, I’m ready to forgive anybody, even for the most nefarious and heinous words or deeds.

And if you polish the whole thing with a savory dessert – strawberries with some whipped cream, tiramisu, cheesecake or at least half a dozen of profiteroles – well, then I become an angel myself: even if you smash a plate of profiteroles against my head, I’ll only nod with a sleepy smile.

And I won’t eat anybody – neither a friend nor an enemy.

But if I have to eat sauerkraut soup and plain potatoes with black bread for a few days… Well, stay away from me, my dear friends and my dear enemies! I promise you, nobody will be able to go unharmed. Of course, I won’t eat you. However, I’ll be so touchy and snap even at the smallest trifles that it’s better to avoid me at this time and try not to look into my eyes.

That’s when it becomes clear that the layer of my Christianity, spread out over the dark depths of my passions and sinful tendencies, is astonishingly thin and fragile.

If you read Lord have mercy when your belly is full, you can read it forty times or two hundred and forty times – the result will be the same: you will realize with a sense of deep satisfaction that you gave God his due, and you can go on with your life. Whereas when you see with your own eyes that just a week of fasting turns you into a disgruntled and anxious person, those familiar words of the shortest Christian prayer will ring quite differently.

If you want to let the power of God work in you, you have to weaken yourself with fasting, understand your impotence in the face of your own passions that come out of your heart, and which you would normally choke with tasty and fatty food.

Only then will it become clear that believers are only capable of “not eating one another alive” on an empty stomach thanks to the grace of God. This grace reveals itself where you recognize your own weakness and call out in horror, Lord have mercy!