How to Stop Feeling Miserable and Start Being Happy? 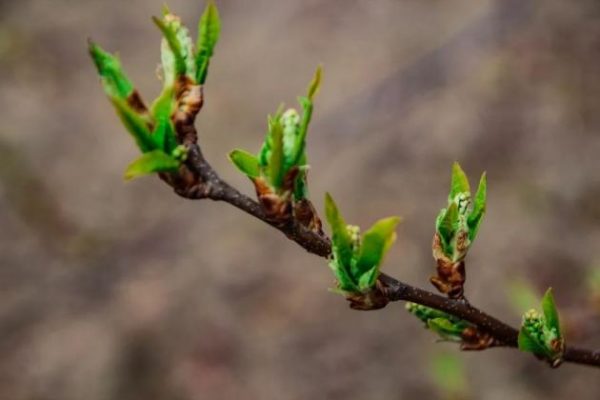 One might wonder what else can be said about the Sacrament of Repentance, about confession? So much has been said and written about it: so many wonderful, beautiful, and very instructive things – the true treasures of spiritual literature!

… After the fall of the first people, the holy forefathers Adam and Eve, the material world changed. It, too, was saturated with the sin of people. Lions began to eat goats, wolves started to eat hares. Overall predators appeared. The earth began to produce thorns and thistles (see Genesis 3:18), that is, weeds and thorns that can puncture the skin. The world has turned into what in church literature is called “yudol” (from Old Slavonic it means “udol” – “valley, vale”) – a land filled with sorrows, diseases, unrest, and weeping. It became very difficult for a person to exist in this world, which became a battle for him. The world is still a battle for him. Only the form is different. And this battle often requires the maximum concentration of one’s mind, will, emotions, and bodily strength. It’s clear. But, on the other hand, there is a negative moment in all of this: the danger when a person immerses himself into this vale of the earth completely. This happens to many people, especially those who are of little faith. Very often a person gives this battle all of his strength, all of himself. And he immerses himself into this world completely, growing into it with his soul and heart, growing roots in the world, instead of in Heaven. Paradoxically, a person must grow roots in Heaven – in the spiritual Heaven, where the Father, who is in Heaven, meets him.

Growing roots in the earth is the cause of all human misfortunes. This is what really makes a person unhappy. Because the soul was created by God in such a way that it becomes happy only in striving towards Him, towards union with Him. Only in this and in nothing else can the soul find happiness. This insatiable satiety occurs, as Archimandrite Sophrony (Sakharov) said in one of his sermons: “Blissful insatiable satiety!”

The only way to achieve it is through confession, through the Sacrament of Repentance. A person repents. And with a naked, sick, and stripped soul, and in a sense, an infant comes to God, who heals him, forgives his sins and opens Heaven before him. He opens the doors to heaven for a person. Moreover (if this is a sincere confession) it opens the door to heaven while the person is still here on earth, during his earthly life. And a person already here tastes the heavenly sweetness, especially if he also partakes of the Body and Blood of Christ.

In the Handbook of a clergyman, there are words that a person who often confesses does not suffer from mental illnesses. There were even cases that people were healed of schizophrenia, while they are sincerely going towards God, making confessions and receiving communion regularly. Once the Venerable Paisios the Athonite exclaimed: “Oh, if only I could confess every day!”

Therefore, dear brothers and sisters, I would like to urge all of us to often participate in the Sacraments of Repentance, Communion, and other church Sacraments, because through them, the grace of the Holy Spirit enters us, it renews us and opens the doors to Heaven, to the Kingdom of Heaven, for us. Our true homeland and true happiness is there!