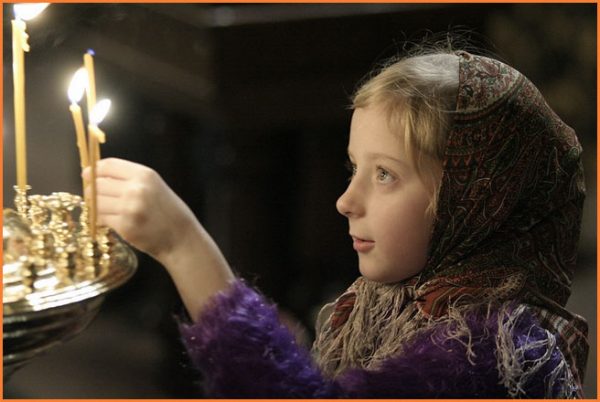 The New York times recently published an article about how to tell if you are gay, bisexual, transgender, etc. It included the usual hash of self-contradictory talking points, beginning with the assertion that LGBTQ feelings are completely normal, and then proceeding directly to an all-out attack on the idea that there can be any such thing as “normal” in the realm of sex or gender at all. But buried underneath all the recycled propaganda and bald-faced denials of the most basic facts of life (it’s hard to get more basic than the fact that there are differences between men and women), there was one absolute gem of truth:

That is indeed the “big question” which undergirds the entire LGBTQ movement. More than that, it is the question which undergirds modernity itself. As the Declaration of Independence would have it, we all possess an unalienable right to “Life, Liberty, and the pursuit of Happiness,” and that “to secure these rights, Governments are instituted among Men.”

What a sadly impoverished view of public life this is! As one person has put it, the social contract is “a replacement of noble patriotism with mercenary calculations of self-interest.”

Be that as it may, the fact remains that enshrining the pursuit of happiness as the fundamental goal of life is a really, really bad idea. And even a secular psychologist like Jordan Peterson can understand and articulate why this is so:

But since the modern world is unquestioningly convinced that happiness is indeed the primary purpose of life, it seems unconscionable to them that Christianity should deny certain people (for example, homosexuals) the possibility of sexual happiness, while allowing that same possibility of sexual happiness to other people (namely heterosexuals). It seems to them totally unfair, and obviously a case of completely arbitrary discrimination. Even one prominent Orthodox hierarch has recently put it thus:

It is tragic to see the arch-pastors of Christ’s flock forgetting the words of Scripture: “His commandments are not grievous.” But it is even more tragic to see arch-pastors tacitly accepting the modern conviction that human beings are fundamentally meant to be happy in this fallen world, rather than teaching that our life in this world is actually intended to prepare us for the life of the world to come — a world far better and more beautiful than this vain and fleeting life could ever possibly be.

The truth is that authentic Christianity is not at all concerned with making Christians happy in this world. Christ was quite clear about what service to Him would entail: “If any man will come after me, let him deny himself, and take up his cross daily, and follow me.” To become a Christian is already to have renounced all worldly pleasure or happiness — whether licit or illicit — and to expect nothing other than persecution, torture, and death for the sake of the love of Christ. We die daily in order to live, beginning here and now, the life of the world to come. And in that world, the only world which really matters, we will “neither marry nor be given in marriage.”

It is as Fr. Seraphim Rose once wrote:

Christianity in its fullness is not better, but much ‘worse’ (from their point of view) than [worldly people] might have thought it: more of a scandal and insult to the ‘wisdom’ and instincts of this world, less compromising and more intolerant… where the living Truth is involved.

And while the raising of children is indeed a high calling, nevertheless those of us (including us monastics!) to whom that path is closed have not fundamentally suffered a deprivation. Rather, we have been offered instead an opportunity for something even greater: a life wholly dedicated to the Lord. As St. Paul wrote: “I want you to be without care. He who is unmarried cares for the things of the Lord—how he may please the Lord. But he who is married cares about the things of the world—how he may please his wife.”

The unpleasant truth is that mere worldly happiness far more often than not turns out to be a hindrance on our path to salvation. How easily we become satisfied with trivialities, forsaking the nobility of our high calling in Christ! And how quickly we forget the words of our Savior: “Blessed are ye that weep now… Woe unto you that laugh now.” As St. Isaac the Syrian famously wrote: “This life has been given to you for repentance. Do not waste it in vain pursuits.”

It is not possible to become a Christian in any other way than by ascending the Cross. It is only while hanging on the Cross that we will discover what it truly means to love and to be loved. And that is the only goal in life which is really worth anything.

Many spirits are abroad in the world, and the credentials they display are splendid gifts of mind, learning, and of talent. Christian, look carefully. Ask for the print of the nails.