I Am Climbing St. John’s Ladder 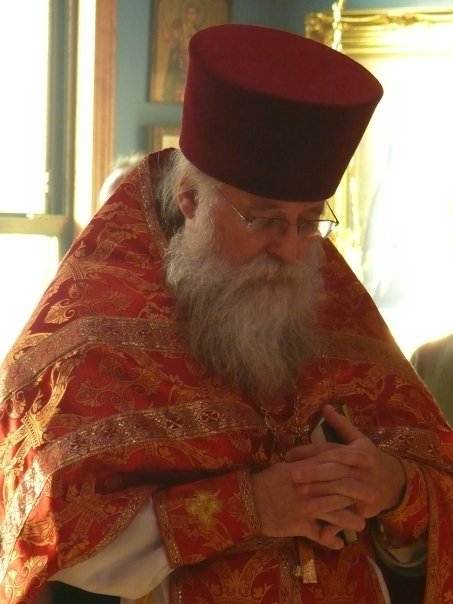 This might seem like a ridiculous idea for those who know me. Spend a little bit of time with me and you will find me to be a foolish, silly old man who really ought to be farther along in his spiritual life than he is. After all, I’ve been a Christian since my youth, so how is it possible that I am still such a foolish, sinful, and silly old man?

Most Sundays, someone will say to me that they are ashamed because when they come to confession, they seem to confess the same sins week after week. They wonder if it will ever change. Because of persistent sins, despondency sets in. They will say, “It seems like I take one step forward and two steps back. Surely God is tired of me and very displeased with me.” Oh, I understand how they feel. At times, I hear the same voice: “you can’t get a leopard to change his spots.” In my case, it might be more appropriate to say: “you can’t teach an old dog new tricks.”

Centuries ago, it was decided that the Church was not meant to be a place where only the perfect would gather to meet. The Church was meant to be a place where sinners could gather so that, by the ministry of the Church, they might overcome their sin. Confession became a place where those who were not yet perfect could come and find refreshment. Certainly, there have been saints who advanced in Grace quickly, or who by martyrdom and great ascetic feats reached heights of purity that few of us will ever be able to attain. I certainly haven’t made the grade of saint – far from it.

For most of us, salvation (theosis) will be a long, long journey of one step forward, and two steps back. Despite this fact, God is pleased with us precisely because we are trying to walk this road of struggle. The Lord said that there would be a whole lot of people who won’t struggle for the sake of the Kingdom of God. In fact, He said the road that most people travel is a broad and straight and carefree road. It’s easy going on that superhighway because, like Interstate 81, there are no stoplights. Those on it may have to struggle with the consequences of their decisions, but they need not stop to question their motives or the pursuit of their passions and pleasures.

The road of the Kingdom is much different. It is narrow and it is difficult. One cannot walk this road without struggle and effort and here are many stops and starts on the Kingdom road. Since we are trying to walk this narrow road and question ourselves and to struggle with ourselves, God is most pleased with us. 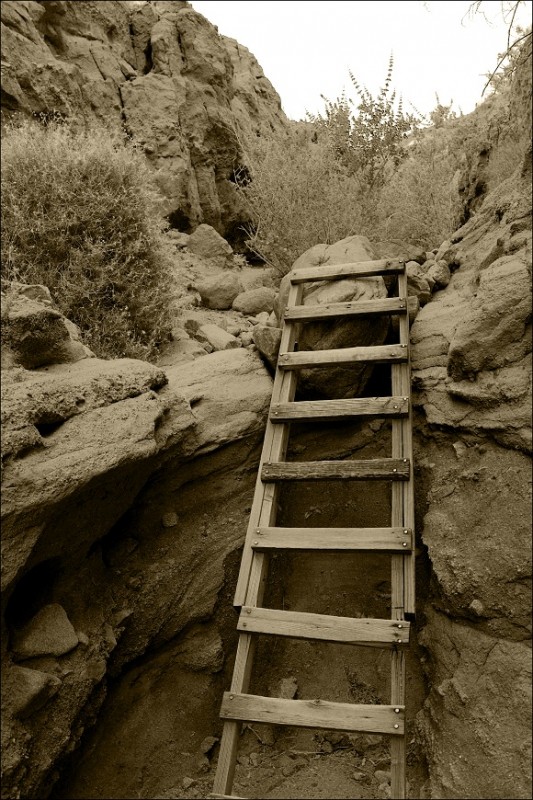 On the narrow road, giving up is a constant temptation, but it is the very worst thing to do. When we are tempted to give up, we should ask ourselves what will be the end of the road if we take the broad and straight and carefree way. I once read a story of a desert father who struggled mightily with lust. This had been going on for years and years, until one day, a great monastic saint came to the monastery and, upon hearing of the father’s terrible struggle, prayed to God that the brother would be set free from lust. The next day, the father came to the great monastic and asked him what he had done. “Brother, I saw that you were in great distress and I learned that you had been fighting this passion for decades. So, I asked the Lord to relieve you of it.” The father began to cry and pleaded with the saint to ask the Lord to renew the struggle. The saint was amazed and asked why he would want such a thing. The father replied, “Because by the struggle I was attaining salvation. Now that it is gone, what will I do?”

I am climbing St. John’s ladder – one rung at a time and every rung goes higher. One rung up, and then I slip back two. I am sad that I have slipped back, but shall I stop? No! I will reach again, and step again, and this time I will try to hold on a bit harder. Why should I keep trying?

Because my Father is pleased that I am on the ladder, that’s why.

I am climbing St. John’s Ladder.

Climb, my brothers and sisters, though your arms grow weary from the effort! For by struggling for the next rung, God is so pleased with you!

Uncovering Our True Humanity: On the…
Archpriest Vsevolod Shpiller (+1984)

And one of the multitude answered and said, Master, I have brought unto Thee my son,…

Sunday of St. John of the…
Fr. Vasile Tudora

Becoming a Christian is easy, to stay however one requires exercise. A Christian athlete needs to…