In Volgograd, a single mother got evicted from her apartment because of a loan for her son’s treatment. The whole city came to her defense

Source: Pravmir (Russian)
After that, creditors agreed to wait and wrote off a part of the debt
Taisia Sidorova | 06 September 2020 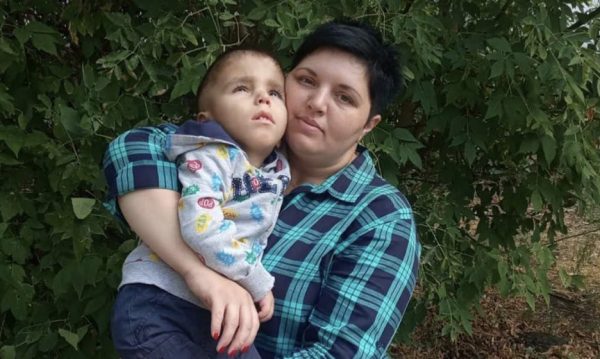 In Volgograd, Natalya Kurysheva took a loan for the treatment of her son, who she raises alone. The boy has epilepsy and hydrocephalus, she takes care of him, that is why she does not work. The debt has almost tripled during the delay. The court found in the creditors’ favor, and the family could lose their only home. However, residents of Volgograd began to raise funds so that the mother and son did not have to live on the streets.

Natalya Kurysheva raises a son with a disability alone: Sasha has epilepsy and hydrocephalus. In 2016, she and her husband took 350-thousand-rubles loan in a consumer credit cooperative (CCC). Natalya spent all the money on rehabilitation. The husband left the family, the woman has to pay the loan alone.

The amount of debt to CCC increased to 945 thousand rubles. The main part of this amount is interests. The CCC representatives filed a lawsuit against Natalya. They won the case in February 2020.

The court compelled Natalya to sell the only apartment to pay off the debt.

This story had a wide response in Volgograd. Representatives of the Volgograd region public organization “Healthy people – strong nation” appealed to the State Duma deputies and to the General Prosecutor’s Office.

The situation was partially resolved. The CCC management reduced the amount of debt by 80 thousand rubles and allowed Natalya to pay the debt in parts.

— Natalya was granted favorable instalments for paying off the debt, she will not lose her apartment, – said Eduard Rzhevsky, the organization manager, to the Agency for Social Information (ASI).

The non-profit organization has started raising funds to help Natalya to repay the loan, and the money has already started coming in.

In St. Petersburg, the production of masks for people with hearing impairments has started

According to ASI, the St. Petersburg film production company “Giraffe” has launched the production of special sign language masks. They help people who cannot hear see the movement of lips. The project initiators will present a thousand masks to special-needs schools for hearing-impaired children.

Hearing-impaired people feel double isolated during the pandemic. They do not see their interlocutors’ reaction and cannot read their lips, because the majority of citizens wear masks.

The sign language has words that can be identified by articulation and facial expressions only. Deaf people note that they feel like they lost their sight as well now.

The idea of sign language masks is not new, but an independent technology of tailoring has been developed in St. Petersburg.

— Even before the pandemic, we saw that such masks already existed abroad. First, we liked and reposted articles about it. And now, when we are in need of protective equipment for people with hearing impairments, we immediately remembered them, – said Natalya Lazareva, the studio creative producer. 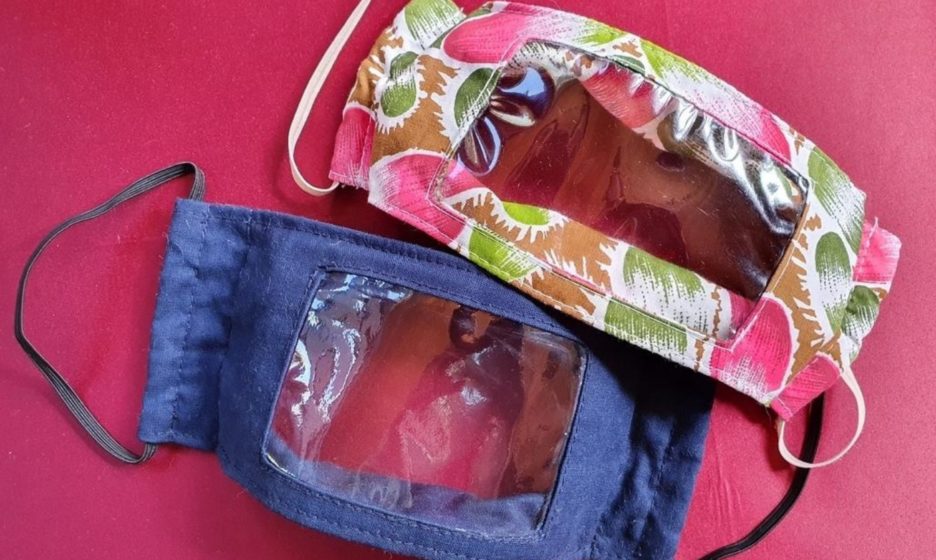 The studio launched its own production in the wardrobe department.

Olga Shulgina, the head of the film production company, noted that in the Russian clothing industry, there is no company that would produce masks for hearing-impaired and deaf people.

An engineer, a coordinator, aka a designer, and six seamstresses work on masks. The film production company has already made the offer to special-needs schools. The department plans to give teachers a thousand sign language masks.

The studio representatives appealed to the city residents. They offer to provide the pattern to those, who want to sew masks themselves.

A cat saved owners during a fire

According to “Gazeta.ru”, thanks to the cat, a family from Birobidzhan managed to escape from a fire.

In the village of Zarechye, a private residential house caught fire. The owner woke up to the cat scratching at the door. She let the animal out of the room and saw that the porch was on fire. She woke up her sleeping sons and then they all ran out to the street.

The fire burned the roof and the porch. No one was injured.

Fire investigators are determining the causes of fire, the inspection is being conducted.