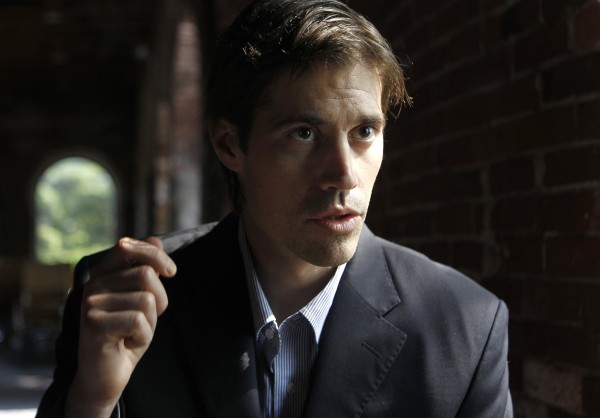 “The barbaric murder of U.S. journalist Foley, who went missing in the combat area in Syria two years ago, by terrorists of the Islamic State of Iraq and the Levant is outrageous. Such inhumane actions do not and cannot have any justification. We offer condolences to family and friends of the deceased and sympathy to his colleagues,” Dolgov said in a statement.“The cases of serious intentional anarchy, including violating the integral right for life, regarding media representatives carrying out their professional duties in different conflict zones have become more frequent recently,” the document said.“The evil deeds committed regarding mass media representatives have concerned Russian reporters directly. In the past three months alone three cunning murders of Russian media representatives covering events in south-eastern regions occurred, not counting numerous attacks on them, gunfire and kidnappings,” Dolgov said.The fate of Russian photo journalist Andrey Stenin, who went missing near Donetsk on August 5, 2014, is still unknown, the statement said. “We are seeking from the Ukrainian authorities determining his destiny and his immediate release,” Dolgov said.The issue of protecting journalists’ rights and interests “requires more aligned and active measures from the global community, specialized human rights structures and organizations, in particular the United Nations, Organization for Security and Cooperation in Europe and Council of Europe, and representatives of the non-governmental sector,” the ombudsman said.“Any steps aimed at obstructing reporters from carrying out their professional duties, not to mention attempts on their lives and health, should come to an end. This is a common task for the global community. Those guilty of killing and wounding mass media representatives should be punished,” the statement said.