Source: Orthodox Life (Russian)
Pravmir.com team | 06 July 2018
Japan executed on Friday the former leader of a doomsday cult and six other members of the group that carried out a sarin gas attack on the Tokyo subway in 1995, killing 13 and injuring at least 5,800 people. 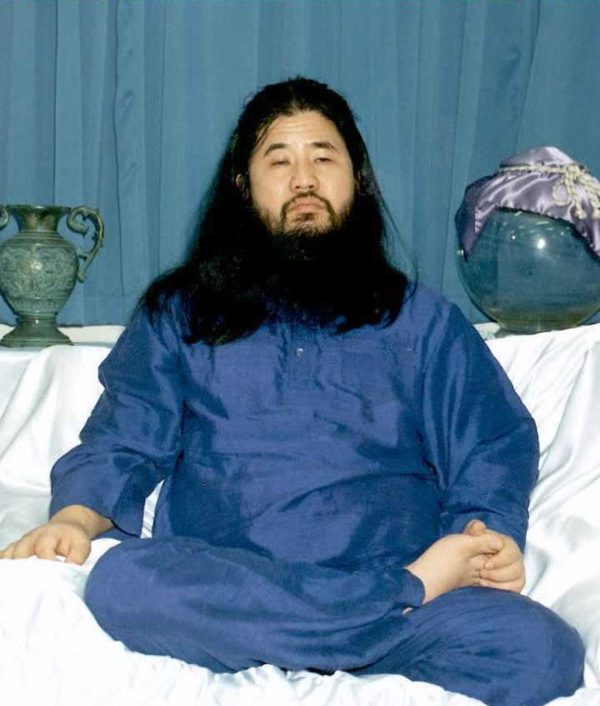 The Aum Shinrikyo, or Aum Supreme Truth cult, which mixed Buddhist and Hindu meditation with apocalyptic teachings, staged a series of crimes including simultaneous sarin gas attacks on subway trains during rush hour in March 1995. Sarin, a nerve gas, was originally developed by the Nazis.

The cult leader, Shoko Asahara, was one of 13 people sentenced to death in connection with the attack and other killings carried out by the group, Aum Shinrikyo. He was hanged Friday morning along with six followers, Japan’s Justice Ministry said.

Japan, which generally reserves capital punishment for people convicted of multiple homicides, usually executes a handful of people each year. The date of executions is not announced in advance, and the condemned are usually only told a few hours beforehand.

But the executions of Mr. Asahara and his followers had been expected since January, when Japan’s Supreme Court rejected an appeal by the last member of Aum Shinrikyo to stand trial.