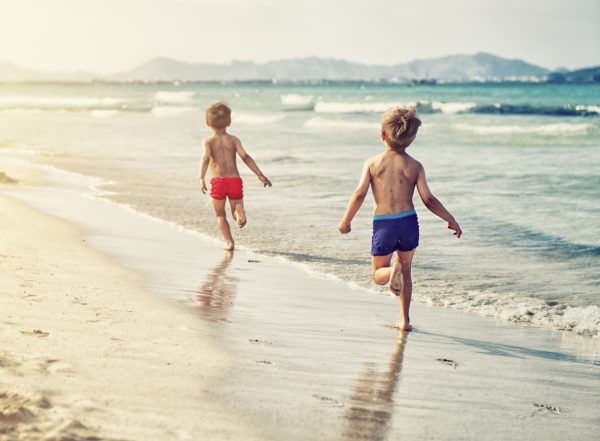 It is very hard to say “No,” despite the fact that we say it all the time. The reason “No” is so hard is that it has no energy. Not doing something is an emptiness and carries no weight. It creates a vacuum that waits to be filled.

In observing my own life, I have become aware that I spend a lot of time saying “No.” There are things I don’t want to see, so I have to say “No” to them…things I don’t want to hear…things I don’t want to say or do or think…all to be met with “No.” A day spent in such wrestling is exhausting in the extreme. It is also frequently a path to failure. “No” has no energy and it places the will in a position of weakness. The will was created to will something, not nothing.

St. Paul’s observation that the promises of God are “Yes,” is a key to the daily struggle. The absence of sin isn’t the same thing as righteousness. Righteousness is a fullness and a presence. Sin itself is an emptiness and has the character of non-being. The spiritual life is fulfilled in righteousness – true rightness of being – living in the image of God.

When America Got Sick

What response should Christians make? How do we respond to modernity?

What Happens When We Sing to God?

“God inhabits the praises of Israel.” (Psalm 22:3) The true nature of existence is best expressed as communion. Though…

A Beautiful Heart – The Acquisition of Grace

Why Believe? Because belief in the Divine not only helps us understand who we…

The Saints Constantine and Helen Greek Orthodox Church in Webster, MA is…