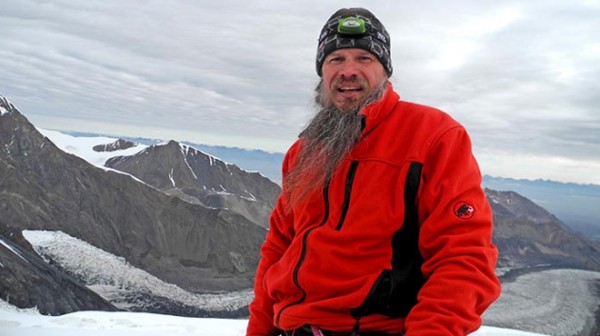 It is one of the highest tops in the Central Asia, which is 7134 meters high above the sea level, press service of the Metropolitan District in Kazakhstan reports.

Father Alexander is keen on alpinism and carries out educative work among fans of this dangerous sport.

In 2000, he inspired an alpinist team to climb one of the tops near Almaty in the upper course of Left Talgar.

In the 1930s, when alpinism was rapidly developing in Kazakhstan, this top was called the Atheist, which reflected the spirit of the times. It was renamed in the Peak of the Nativity of Christ 70 years after, alpinists set up a holy cross there.