Source: Pravmir.ru
Natalya Mihailova | 08 July 2015
Kazan seminarians starred in a short film whose aim was to draw young people's attention to questions of the spiritual life. 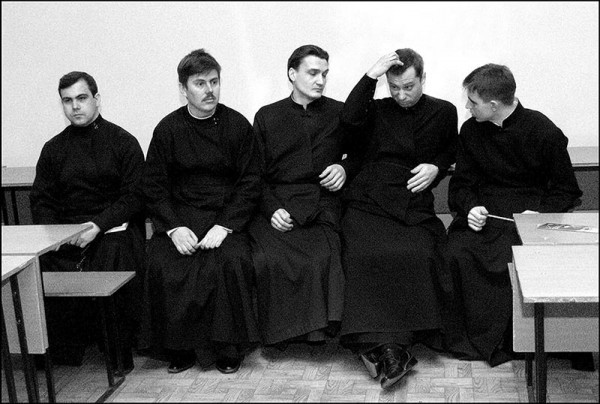 In the film, each seminarian is engaged in a battle with his alter ago. According to Anatoly Velmyakin, Assistant Rector of the Kazan Theological Seminary for Information and Publishing, such a screen version of the Christian battle with oneself and sin, based on the example of the brotherhood of seminarians, should remind young people of high moral ideals.

“Our target audience is primarily secular young people, whom we encourage to think about the spiritual questions of life after watching this film. And if some of them decide to enter the Kazan Theological Seminary and join the number of young people in cassocks as a result of these reflections, we would be very glad and ready to consider such prospective students,” said Velmyakin.

The film was written and directed by Anastasia Galkina, a graduate of the Advanced Directing Courses at the Vladimir Menshov Studio. In order to shoot this film, Anastasia lived in Kazan for several months, where she prepared the script and grew acquainted with the seminarians, their way of life, and their curriculum. 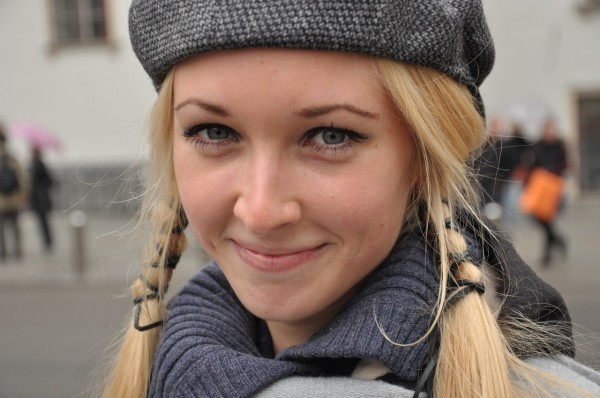 Part of the film crew came from Moscow, while another part joined it in Kazan. Specialists from Kazan production studios were invited for sound and lighting.

The roles of the seminarians were played by actors from Kazan theaters and students of the theological seminary.

The beauty of Kazan and its most famous sights were also included in the film; the fim’s action takes place against this background.

A private screening took place at the Kazan Theological Seminary on June 7, 2015. Currently, the film has been posted on YouTube and gained more than 3,000 views.