Killing in the Yuzhno-Sakhalinsk Cathedral: Commentary from the Scene

Archpriest Viktor Gorbach, rector of the Church of St. Innocent of Moscow in Yuzhno-Sakhalinsk, tells Pravmir about the tragedy.

Around 2:00 pm an armed man burst into the main cathedral of the Diocese of Yuzhno-Sakhalinsk and Kuril (the Cathedral of the Resurrection of Christ) and fired several shots. From those who were injured, Nun Liudmila (Priashnikova), who served at the Cathedral, and a parishioner perished. 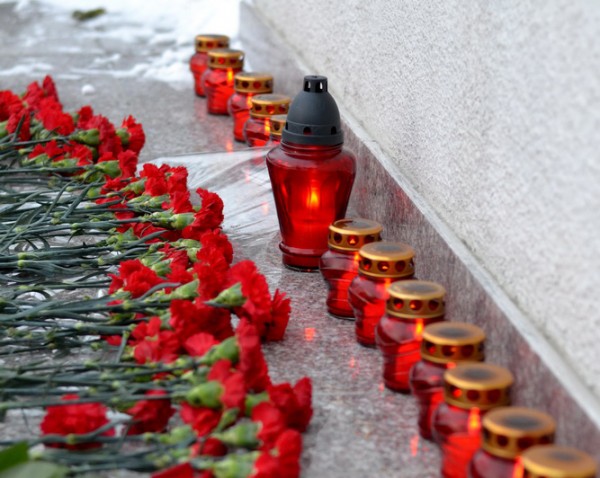 At 2:00 pm the offender entered the church, where there were many faithful at the moment – the service had already ended. He opened fire with a pump shot gun that he took to work, since he worked for a security service.

He shot at the icons and was threatening ­– the people were very afraid.

Nun Liudmila, who was on duty there, was carrying out her obedience in the church. She was named in honor of the New Martyr Liudmilla Petrova. 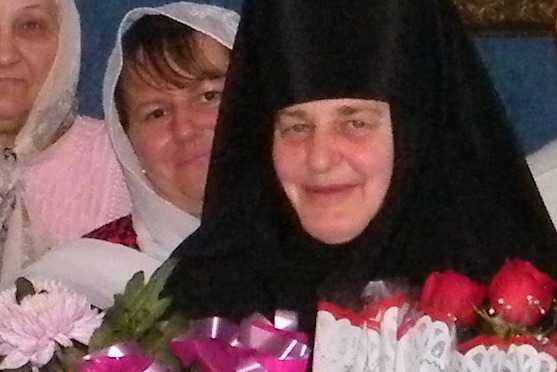 She diverted the offender’s attention to herself, and which time people were able to leave the church. There were children among them. She stayed there until the end and accepted death at her post. She was also the first to report the attack on the church to law enforcement. There were no clergy in the church, inasmuch as it was already 2:00 pm.

She bore her service to the end, leading people out of the church at the price of her own life. She is in fact a martyr. He came to kill her, because she is a nun. He cried out that he hates the Church, hates Christianity, and hates God, shooting icons and breaking a cross.

Her memory is very important to us, because we remember her as a very kind, good, and sympathetic person. Liudmilla always smiled and spoke warm, good words; she always took a blessing.

People have different situations, but she always treated the Church, and churches, with reverence. She came to Sakhalin from the Khabarovsky Territory to help her son who is a priest. He began serving in the city of Tamari, in a small district center. Then she moved with him to Yuzhno-Sakhalinsk, where she helped in the cathedral, had a number of obediences, baked prosphora, and helped in the religious education center and the church bookstore.

For us this is a sign that she lived a Christian life, ending it like a true Christian.

The second person, whose name we do not yet know, was someone who just happened to enter the church to pray. He saw the offender, who was intimidating everyone. He began to admonish him, telling him to stop, and for this reason was killed.

This is also a martyric death. And this is very important, given that we are marking such a feast today.

It makes no difference whatsoever what his [the offender’s] ideological convictions were. Now he wants more than anything that we would relate what his ideas are. What kind of ideology can there be here? He is simply a killer and a criminal. This is someone whose hand stopped at nothing.

Six people were injured and are now in the hospital. I think the investigation will figure out what his motivations were.

For us the most important thing is that there are people for whom faith is not simply empty words, but a way of life. And they are ready to stand to the end for their faith. This faith is an example for us all.

I ask prayers for the health of the criminal’s victims who are now in the hospital.

The list of survivors is: Kira, Artem, Igor, Irina, Valeria, and Svetlana. The name of the unknown deceased parishioner is on hold.