Source: InSerbia
Natalya Mihailova | 06 July 2015
PRISTINA – Kosovo Minister for Communities and Returns Dalibor Jevtic has condemned Saturday’s desecration of the Church of St. Petka in the village of Drsnik in central Kosovo-Metohija (KiM). 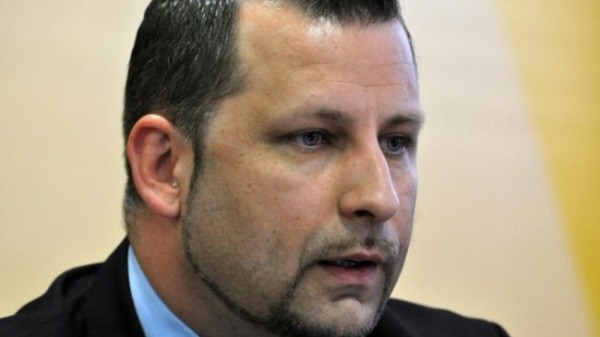 The Orthodox Church was broken into, money from it stolen and its icons vandalized yesterday morning, and Minister Jevtic urged Kosovo authorities to immediately react, arrest and punish the perpetrators.

Jevtic stressed that the attack on the Church of St. Petka was an attack on all Serb returnees in the Klina municipality and called for greater respect for and better protection of all religious sites.

Unfortunately, such incidents have been occurring before, Jevtic said in a written statement, urging the authorities to help prevent any similar incidents from happening in the future by making known the names of the vandals responsible.