Source: Interfax-religion
Moscow, April 25, Interfax - Dialog between the authorities and Russian religious organizations amid the growth of ethnic intolerance in the world and traditional values washing away is in special demand, Kremlin Administration head Sergey Ivanov said when speaking at a meeting of the presidential council on cooperation with religious associations.
Natalya Mihailova | 25 April 2014 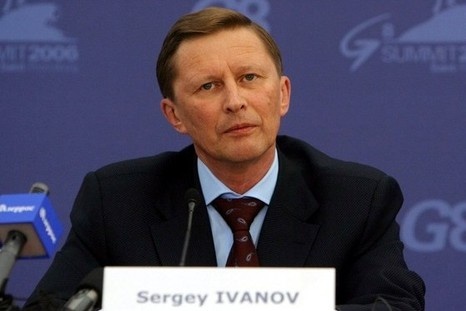 Role of religious organizations in maintaining spiritual and cultural identity of Russian ethnicities and their contribution to the implementation of the state policy on adaptation of migrant workers have been discussed at the meeting.

Dialog and partnership between religious organizations and various civil society institutions is in special demand amid the conditions, when the world faces serious issues and risks – growth of ethnic intolerance, traditional values washing away and devaluating, and substitution of moral and ethic guides, Ivanov said.