Lavrov: Russia to step up efforts in focusing attention on Christians’ concerns in Mideast 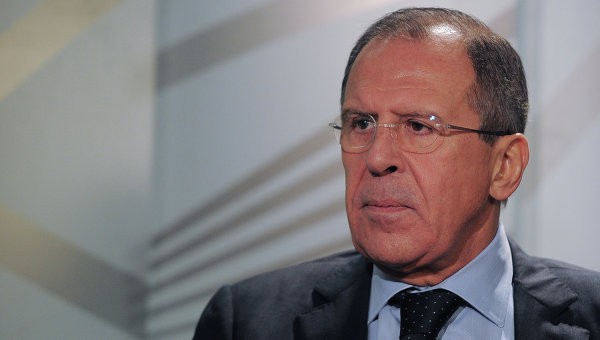 “Russia was among the initiators to hold a special event on the sidelines of the human rights council in Geneva this March which was devoted to the Christians’ distress and beginning of their exodus from the region,” Lavrov said. “We will stand up for this direction and this position and will promote it in the international organizations.”

“The Middle East is a cradle of Christianity,” he went on to say. “Christians have been living there for 2,000 years. It should be done so that the civilizational tissue of that region would be preserved and would not be breached.”

It’s necessary to do everything possible to prevent interfaith and inter-civilizational split in the Middle East, Russian Foreign Minister went on to say.

“We have traditionally paid huge attention to close contacts with representatives of various faiths in the Middle East, taking into account the necessity to do everything to prevent an interfaith, inter-civilizational split in that key region of the world,” Lavrov said.

He also said Russia will keep actively defending the initiative to attract attention to problems of Christians in the Middle East.

According to UN statistics, fighting between Syrian government troops and militants has killed more than 200,000 people and displaced millions since its start in 2011.