Source: OCA
The question is not just “will legalizing euthanasia lead to bad things?” but the more fundamental issue of human sovereignty versus the divine. Bluntly put, do we have the right to arrogate to ourselves matters of life and death, deciding who may live and who may die? Are we the Lords of life and death, or does such lordship belong solely to God?
Archpriest Lawrence Farley | 12 November 2014 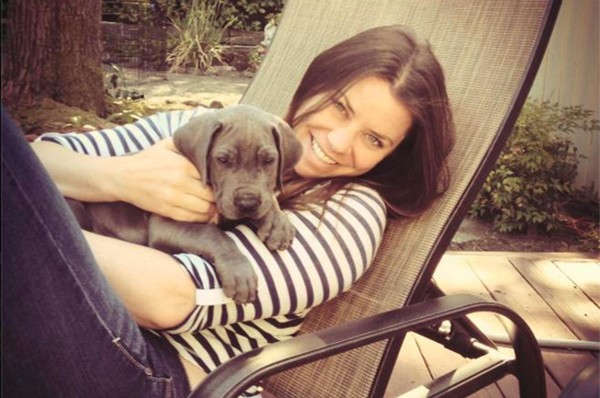 On Saturday November 1, 2014, Brittany Maynard committed suicide.  She had been diagnosed last spring with a rare form of brain cancer and given six months to live.  She decided she did not want to live that time suffering from her disease with its increasingly severe seizures, and so she moved to Oregon with her husband and took the overdose of barbiturates prescribed by her doctor for the purpose of suicide.  She was twenty-nine years old.

As might be expected her very public death (she shared on Facebook her decision to kill herself that day with the words, “Today is the day I chose to pass away in the face of my terminal illness, this terrible brain cancer which has taken so much from me… but would have taken so much more”) has ignited afresh what has been called by some the “right-to-die” debate in the United States.  That debate will continue to rage, with some hailing Oregon’s “Death with Dignity Act” as a milestone of compassion, while others denounce such measures as the creeping secularization of the nation.  Certainly the disabled and the elderly have much to lose if what Hamlet called God’s “canon against self-slaughter” is revoked by the legislature, and some of them have already weighed in on the debate.  Here I would like to look at the issue from the strictly theological perspective.  The question is not just “will legalizing euthanasia lead to bad things?” but the more fundamental issue of human sovereignty versus the divine.  Bluntly put, do we have the right to arrogate to ourselves matters of life and death, deciding who may live and who may die?  Are we the Lords of life and death, or does such lordship belong solely to God? 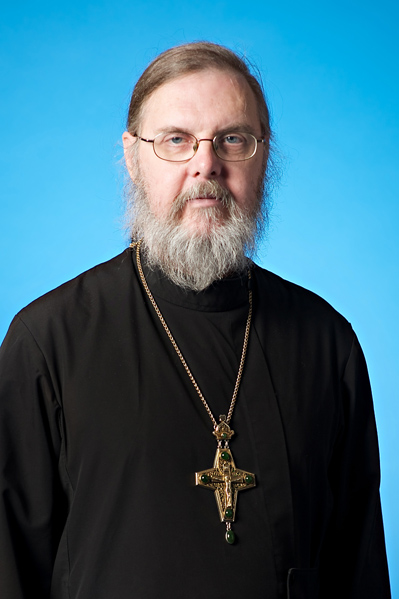 Traditional Orthodox theology is in no doubt of the answer.  In one of the prayers for Pentecost Vespers, we invoke God as the “Maker of every nature of man, of that which is brought together and again put asunder, of life and of the end of life, of sojourning here and of translation there, the One Who measures the years of life and sets the times of death.”  That is, to God alone belongs the decision regarding the hour of death.  Our duty as believers is to approach our own deaths as His obedient children.  But what does this actually mean?  I suggest three things.

First it means that we live our lives in complete submission to His will, saying about everything that befalls us, “Glory to God for all things!”  This was how Saint John Chrysostom met his final end, and in making these his final words he was expressing the essence of Christian living and Christian dying.  He was following in the footsteps of the Mother of God, who upon hearing the voice of the archangel responded, “Let it be to me according to Thy word.”  Offering such submission means that we receive every day as a gift from God, and if God wills to give us the gift for six years, or six months, or for six days, we receive whatever He gives with gratitude.  We do not take our destiny upon ourselves, nor declare ourselves masters of our own fate or captains of our own soul.  God is the Lord, the One Who measures the years of life and sets the times of death.  Our destiny, fate, and souls lie entirely in His hand, and we rest content that it should remain so.

Secondly it means that we strive to learn the lessons which each day offers, including our last days.  The final lessons may be the hardest, lessons of purification and patience and perspective.  It could be that the final dark days may be the most important ones, days that prepare us for eternity.  We short-circuit this process if we refuse the gift of the final days, though it may be that the lessons to be learned then are crucial ones.  Our culture values avoidance of pain above all else, but one who lives under the shadow of the Cross knows that avoidance of pain can never be the ultimate good.  Holiness is ultimate good, and drawing near to God, even if the way into His presence involves purification and pain.

The combat and warfare of which St. Paul speaks is a spiritual combat, and our enemies are not…

Most viewed articles
Growing Cold in Faith after a Few Years in Church: Is This Normal?187
How to Survive in Modern City. 8 Essential Conditions125
Russian Church to Help Provide Lebanon with Vaccines Against Coronavirus88
Bishop Irenei Addresses a Symposium on “The Mother of God in Our Lives” in Los Angeles88
It’s All About the Resurrection – Reflecting on the Season85
Over 20 Thousand People Pray for Discrimination of the Ukrainian Orthodox Church60
Vandals Attack Serbian Church in Croatia53
Appeal for Help from the Church of the Mother of God in Austria51
Volunteers from St George Greek Orthodox Church in Rose Bay gather to cook for the homeless47
We’re Being Robbed1
Most popular authors
Pravmir.com team289
Archpriest Nikolai Markovsky187
Fr. Andrei Gavrilenko125
Archpriest Gabriel Rochelle85
Archpriest Georgy Kharlov51
John Voutos47
Archpriest Stephen Freeman1