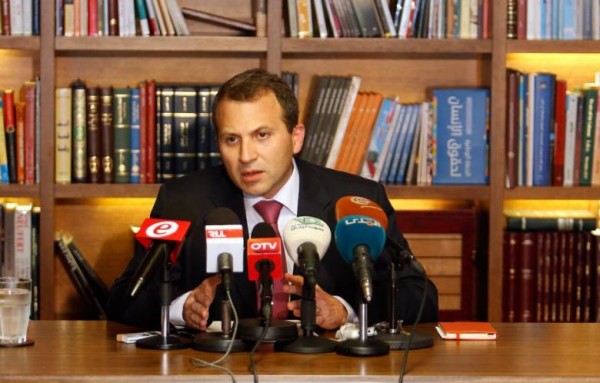 According to a statement released Friday, in the last couple of days the foreign minister has contacted major countries, Arab League states, the Vatican and the Russian Orthodox Church to call for a quick and effective diplomatic and legal movement” to save the lives of minorities in Mosul and the Ninevah Plain.

The statement said Bassil also called on all members of the human rights organizations “not to remain silent about what is happening,” calling on the International Criminal Court members to follow Lebanon’s lead and submit complaints “on the crimes against humanity by the takfiri groups.”

Lebanon filed complaints at the ICC about “crimes against humanity” committed by Israel in its ongoing war on Gaza and by the fundamentalist groups in Iraq.