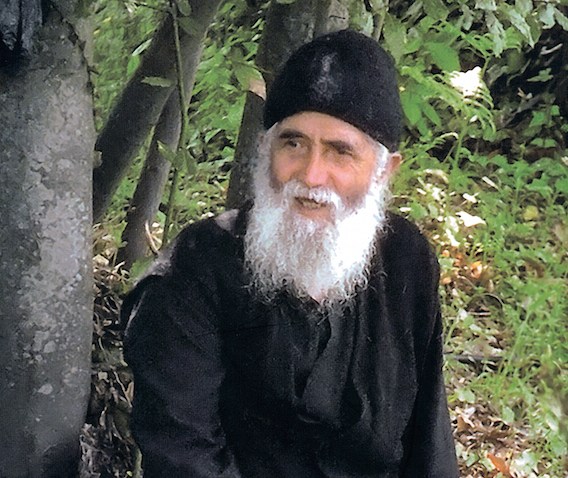 Saint Paisios lived most of his life in Konitsa and became a monk in the Holy Monastery of Panagia in Stomion.

The shooting in Konitsa has already started, Orthodox Times reports.

It is a production of a large company in the film industry and the shooting takes place in various locations in the area, “optimizing the advantages offered by the area and promoting the incomparable natural beauty of the place, with leading Greek actors and with the participation of several of our fellow citizens,” as reported in an announcement of the Municipality of Konitsa.

From the first contact it had with the production team a few months ago, the municipal authorities embraced the project and provided all its assistance to the production in order to have a successful outcome, as reported in its announcement.