Living Differently: About One Unusual Parish in the Ivanovo Region 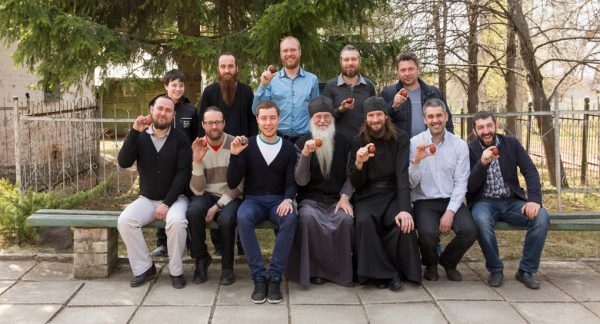 Half a hundred kilometers from the city of Ivanovo, the domes of the temple of the Holy Trinity of the village of Petrovskoye shimmer in azure light, towering over forests and dying villages. This church is more than two centuries old, and it has withstood all the storms the 20th century so generously bestowed Russia with. The temple has never been closed or destroyed. In the early 40s, local authorities decided to close the parish, but suddenly, the war intervened. Every cloud, however, has a silver lining, so due to the Great Patriotic War, the Church of the Holy Trinity remained untouched. 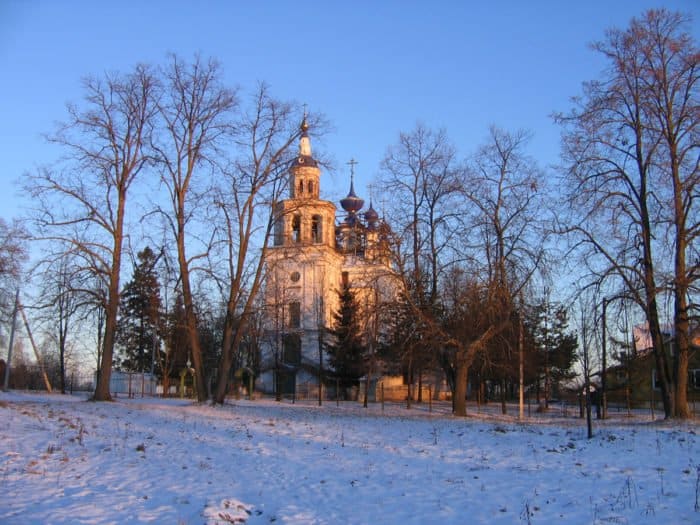 Ever since 1792, regular services are being held in the temple. Although now it is not some ordinary rural parish, but rather a parish that has provided rehabilitation for alcohol and drug addicted youth since 1995. Building his local church, lieutenant colonel Alexander Alekseevich Skripitsin could hardly imagine that one day, dozens of young people, suffering from a new terrible disease – drug addiction – would come here. He could hardly imagine, that it would be here that these people find a new living faith in God, that for the first time they would repent and make a fresh start, without a gruesome addiction and all the iniquities accompanying it. 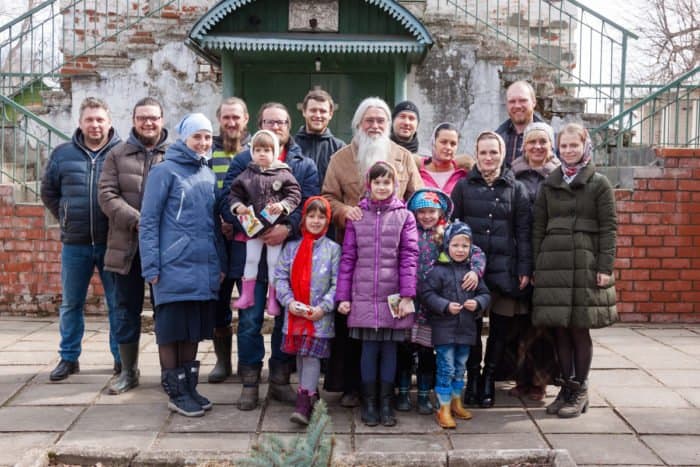 Recalling his first visit to the village in 1985, Hegumen Seraphim (Kopnin), Rector of the Holy Trinity Church, smiles. The father says he could not even imagine helping drug addicts, for his dreams were of something entirely different: of praying in rural silence and painting icons (father Seraphim used to be an artist in the world). The Lord, however, directed otherwise, and in 1995, first drug-addicted young people came to this very place, remote from the world’s distractions. The start is always difficult, and the rector admits that he even wanted to abandon this uneasy task at first, but prayers and support of his spiritual father Archimandrite John (Krestyankin) dispelled the doubts about this work being the way of the Lord. 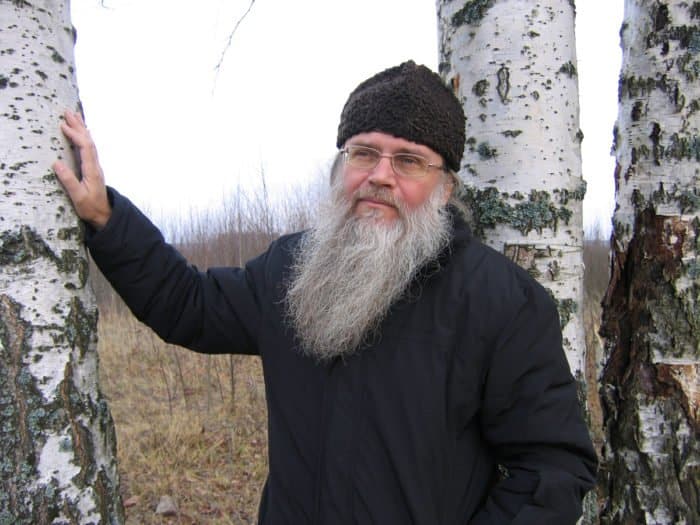 – When I first came to Petrovskoye and got off the bus, I felt in my heart that this was my parish. Prior to that, I had been praying for a long time that the Lord would send me to the place of my ministry, – the hegumen recalls. – The local villages were still full of life at the time. The temple was the only one in the area, so the congregation walked many kilometers to get to the service. And now I am the only official resident of Petrovskoye and the surrounding villages.”

– We were the pioneers of parish rehabilitation, – Father Seraphim recalls. – While drug addicts were as rare as hen’s teeth in the Soviet Union, the real pandemic erupted in the 90s. The church had encountered this spiritual disaster for the first time. There was no special literature, no medical methodologies, no programs, and most importantly, there was no experience of working with drug addicts. Everything had to be developed from scratch, by touch, by trial and error. 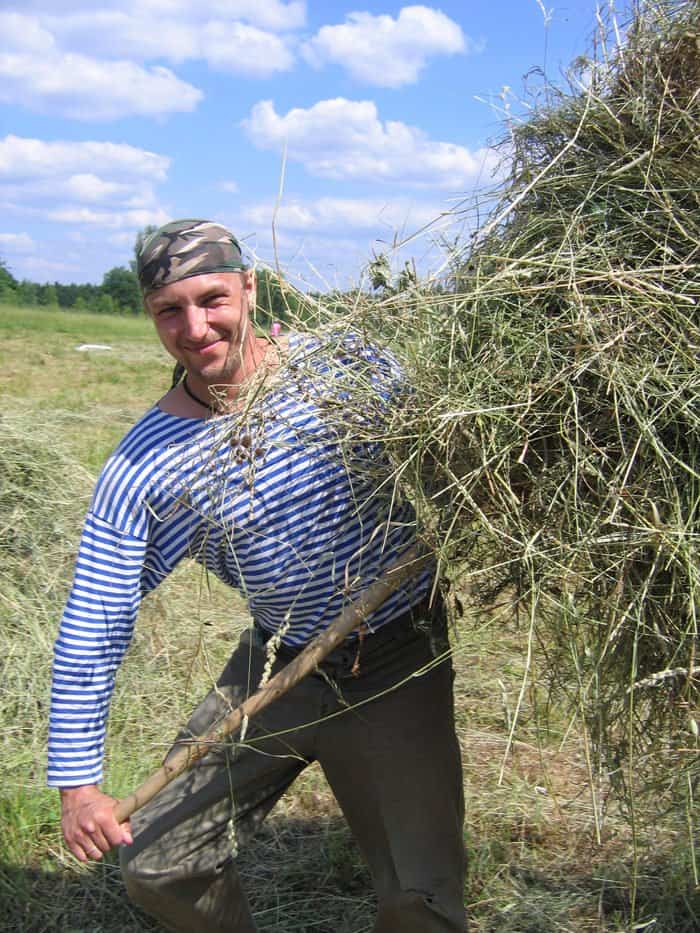 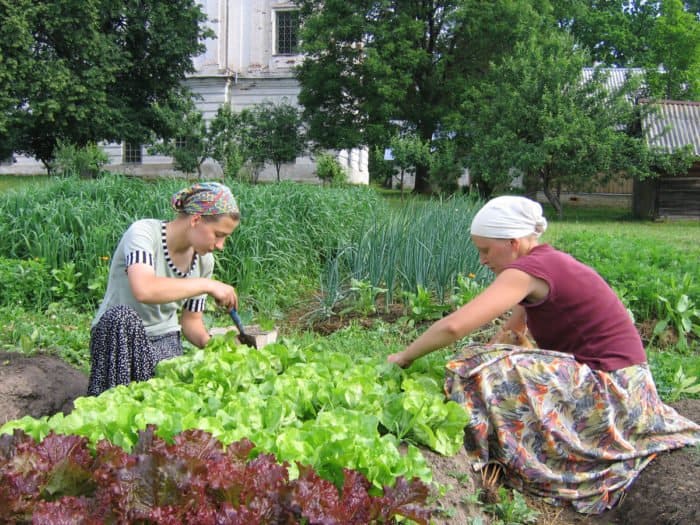 In over twenty years of work with drug addicts, Hegumen Seraphim has accumulated plenty of rehabilitation experience, but there is nobody to pass it over to, for there are no successors, and an acute shortage of assistants has a bearing. The father kindly calls his congregation “comegregation” – they all come to Petrovskoye from other villages and cities. The only permanent employee of the parish is a lay-sister Olga. She is a catechist, a bell ringer, an accountant, a consultant, and a cook. From time to time one of the spiritual children comes to Petrovskoye to stay awhile and work. Both the prior and the lay-sister can then take a breath and get some rest. 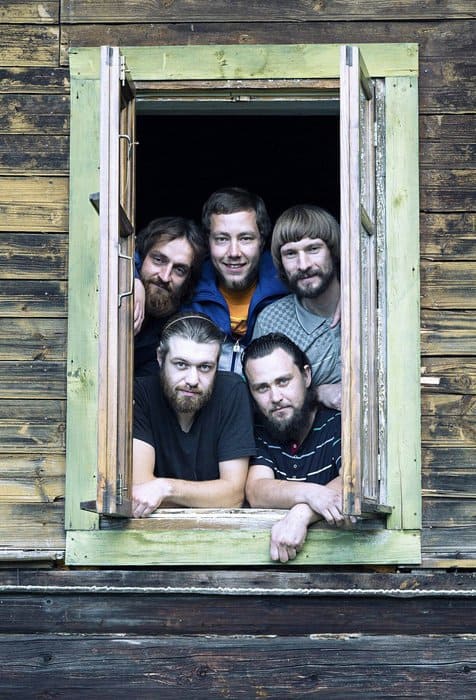 Petrovskoe is a gracious place. In the 17th century, locally worshiped holy blessed Cyprian of Suzdal labored nearby, on the island at the mouth of the Uvodi and Vyazma rivers. In the places like this, it is especially easy to communicate with God: the parish has built a unique atmosphere of silence, peace, and union with the Lord and nature. It is for a reason that almost all the people who have undergone rehabilitation are in a long-term stable remission, live a Christian life, work and create families. Before coming here, however, everyone had caused their fair share of troubles: many had lost their jobs, some had been in prison for several times, some had been left by their wives, all their friends or relatives; some had experienced their friends’ drug-related deaths.

– I could not even imagine living differently, – a young man says. – I did not think that there was a pure life – a life without lies, betrayal and theft.

This spring, one of the parishioners of the church brought several copies of Foma, an Orthodox journal, with her, and the copies immediately spread. Now, in addition to church literature and Russian classics, young people read this periodical with no less interest, each page offering more exciting and educational things. After all, they are to stay here for another year, a year to invigorate themselves in their faith, to be filled with grace, to gain spiritual and physical strength for a new life in a world full of lures and temptations. God help them!