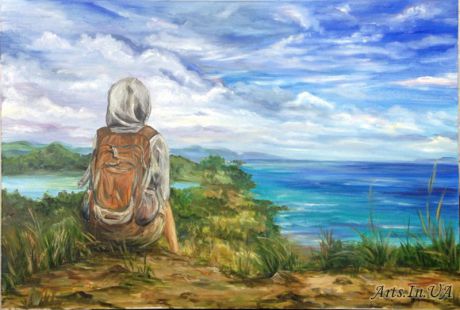 “You say we are living in sin. But we prayed about it, and God has just given us such a peace about our situation.”

“People think my children should be part of the church. But church just isn’t for me. God has granted me a sense of consolation and peace in my current path.”

“You say I am not following Christ. But I have become so relieved and relaxed. There is such peace in my home and life. I believe it is a sign of God’s favor.

Over the years, I have heard these sorts of comments dozens of times, perhaps hundreds of times. For every decision under the sun, from adultery to apostasy, people frequently justify their sin because of the “peace” they feel when they finally make a decision to commit it.

We need to ask, “Is God always the source of peaceful feelings?”

Of course the answer is “No.” Satan is well-equipped to give people a false sense of peace.

Think about the person who is suffering inner turmoil. On one hand, he is tempted to commit some sin. On the other hand, he wants to be a Christian, and his conscience nags at him. As long as he remains in this condition, there is a powerful inner struggle. There is a lot of discomfort.

Finally he makes a decision, one way or the other. And regardless of which decision he makes, his decision brings him a certain level of “peace” in his emotions. But this peace has no relation to whether his decision is right or wrong. Rather, it simply reflects the fact that he has made a decision. The torment of the internal struggle has ended, because there is no more interior debate.

“That’s why when you make the decision to commit the sin, you almost feel relieved or experience some type of emotional release. The pressure backs off and now it’s time to sin.” (Wilkinson, Personal Holiness in Times of Temptation, p. 153).

Unfortunately, that feeling of relief is often misinterpreted as a “God-given peace”, and as a “sign” from on-high.

If you recently made a major decision, and you now feel a sense of emotional peace, just remember that your emotions are not a trustworthy guide for discerning God’s will.

The only way to know you are following God’s will is to consult the Church (including the writings of the Saints), and to consult the Holy Scriptures. They are trustworthy sources for discerning the will of God. Do not trust your emotions.