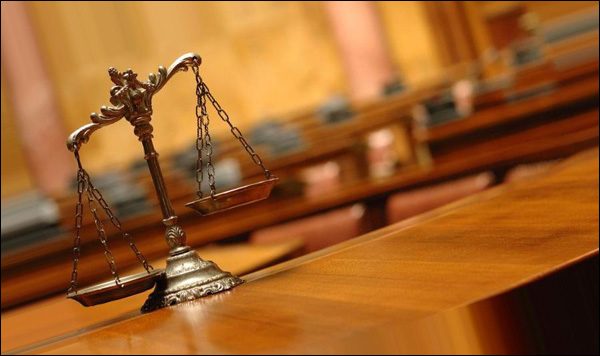 A person works on your property for an hour, and you pay him $100 for one hour of work.

Another person works the same job for you, all day, putting in ten hours of hard labor. You pay him $10/hour for his work.

Is this fair? Scripture says yes.

According to the world, “equality” is one of the chief virtues.
According to Holy Scripture, equality is not even desirable.

The world always contradicts the Church. Always. It is to be expected. They are two different Kingdoms, run by two different Kings. Jesus is the King of the Church. Meanwhile, Scripture tells us that Satan is the “god of this world” (2 Corinthians 4:4). Thus, it is not possible to love the world at the same time as you love Jesus. You have to follow either one or the other. If you love the world, then the love of the Father is not in you (1 John 2:15).

In the parable of the workers in the vineyard (Matthew 20:1-16), Jesus says the kingdom of heaven is like a field where a certain number of workers go to work long hours in the heat of the day. Some workers show up later, and only work half a day. Finally, some latecomers only work in the field for an hour or so.

Does the owner of the vineyard pay the same hourly rate to every worker?

Nope! Not at all.

Not surprisingly, the people who had worked all day were a little miffed. Since the latecomers had received a full day’s wages, they assumed their extra work had earned them extra pay. Not so, says Jesus.

. . . they complained against the landowner, saying, ‘These last men have worked only one hour, and you made them equal to us who have borne the burden and the heat of the day.’

But he answered one of them and said, ‘Friend, I am doing you no wrong. Did you not agree with me for a denarius? Take what is yours and go your way. I wish to give to this last man the same as to you. Is it not lawful for me to do what I wish with my own things? Or is your eye evil because I am good?’ So the last will be first, and the first last. For many are called, but few chosen.” (Matthew 20:11-16)

It is good and right for Him to reward people as He desires. He never gives people less of a reward than they deserve. But if He decides to be particularly generous to someone else, that places Him under no obligation to extend the same special gifts to everyone.

Meanwhile, modern society is enamored with catchphrases such as “equal rights”, “affirmative action”, “equal pay for equal work”, and many other slogans which reveal an underlying addiction to the concept of “equality”. It is like a self-centered child who is given a delicious cupcake, and then complains because his cupcake only has 15 sprinkles on it, while his brother’s cupcake has 20 sprinkles. Like selfish children, modern society sees inequality and whines, “It’s not fair!”

A preoccupation with “equality” is merely a thin veil for greed, revealing a lack of love for one’s brother. No matter how many sprinkles are on your cupcake, you are greedy because your brother’s cupcake has more sprinkles on it. No matter how well your own needs are met, you turn green with envy because your brother has a bigger house, or a nicer car, or a bigger bank account.

According to the world’s mantra of “equality”, we should become angry anytime another person receives an abundance of blessings beyond what we ourselves have received. The world urges us never to rejoice at the prosperity of a brother.