Source: The 18th All American Council: "How to expand the mission"
Protodeacon Peter Danilchick | 25 August 2016 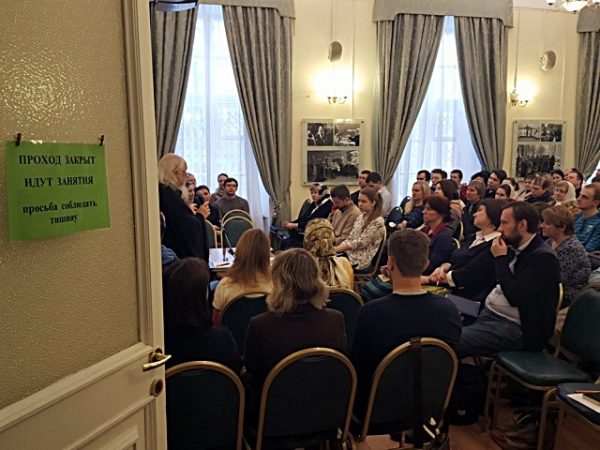 “He longed to preach the Gospel to those who had not heard it.” So one historian described Saint Nikolai of Japan, Equal-to-the-Apostles, who planted Orthodox Christianity in Japan in the late 1800s. I was very fortunate to serve from 1977 through 1979 at Tokyo’s Holy Resurrection Cathedral, known to the public as Nikolai-Do, the “house of Nikolai.” 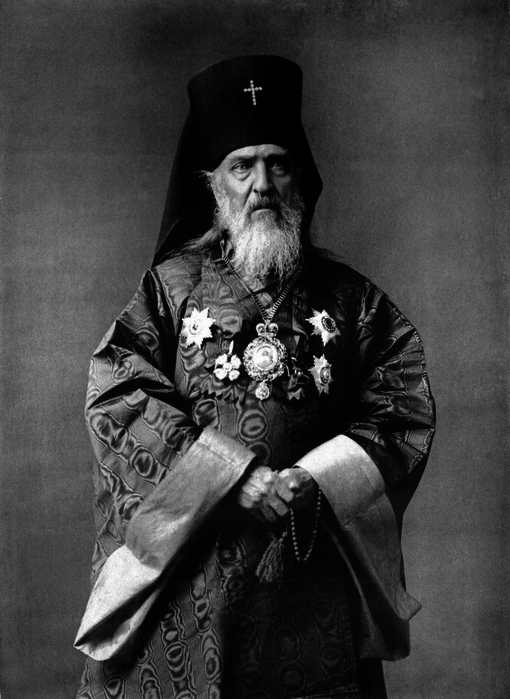 Saint Nikolai was assigned in 1860 as the Russian consular chaplain in Hakodate, on the island of Hokkaido in northern Japan. He could have had a very comfortable life ministering solely to the needs of the Russian people there. But he did not. He turned his efforts to evangelizing the people of Japan.

Saint Nikolai’s missionary principles were threefold — love the people by first understanding who they are, be courageous in sharing the faith, and work hard and continuously.

He visited Buddhist monasteries to understand their beliefs. In fact, at one monastery, he engaged in such intense discussions that the monks thought he wished to convert to Buddhism. However, the shoe was on the other foot. He wished to convert them! But first he needed to understand the spirituality of the Japanese people. Why? In order to minister to them. “He attempted to transplant Orthodoxy into Japanese minds and infuse it into the Japanese spirit.” But then it was necessary that the people understand the prayers, liturgy, and theology of Christ’s Church. To do this, he translated into Japanese the New Testament and the services of the Orthodox Church, not ceasing until his death in 1912.

When Saint Nikolai began his work, Christianity was forbidden, and any missionary efforts could be met with prison and death. One day, a sword-wielding samurai came to see him in order to dissuade him from his Christian belief and, if unsuccessful, to kill him. Saint Nikolai persuaded the warrior to sit down with a cup of tea and have a calm discussion. The samurai eventually became one of the first Japanese Orthodox priests. Saint Nikolai was courageous in sharing the faith.

In 1911, the Japanese Orthodox Church had three times as many catechists as clergy. The catechists were not seminary-trained. They would meet in-house twice a week to learn about Christ and His Church. But Saint Nikolai did not allow them to keep their newly acquired faith and knowledge to themselves. They would hold classes two other times in the same week, teaching those who knew less than they did. They worked hard and seriously.

As a result of my experience in Japan, followed by mission efforts in Texas, Hong Kong and Singapore, I have found the following three simple and straightforward missionary principles to be very useful. Unfortunately, they are so simple that sometimes they can be forgotten.

In my very early Exxon days, before I was ordained, I didn’t want to be great and I…