Loving the Poor and Homeless among Us 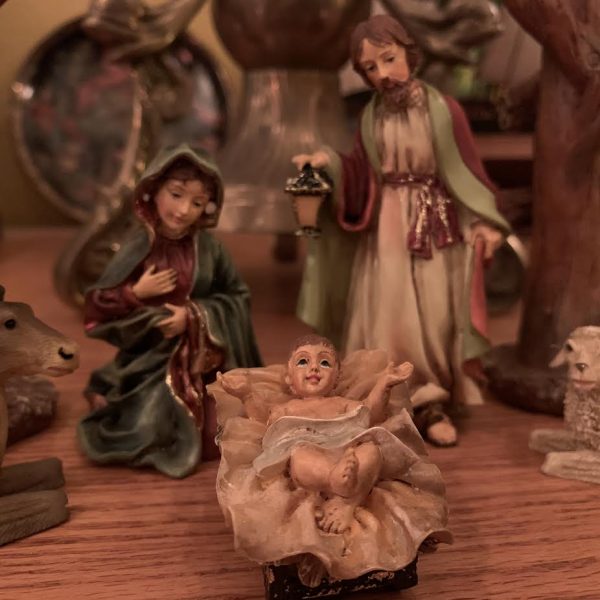 This past week, following a doctor’s appointment in Seattle, I drove past a homeless camp. My mind was immediately drawn to the memory of the day a homeless man attacked me, and with an unexpected “sucker punch”, knocked me to the ground while I was pumping gas. At that moment I realized I was still feeling a little bit afraid of homeless people, worried that I might, once again, suffer an attack.

Within a few blocks, I realized that the only way I was going to overcome my fear, and knowing that having pumped gas twice at the very station the attack had taken place had not ended my fear, I turned around to confront my fear, head on. Parking my car a block from the camp, I proceeded into the middle of the tent encampment, forcing a smile on my face, intending to greet whatever people I would encounter, with the love of Christ in my heart.

Like all people in the Puget Sound region, I have been fully aware that Seattle, like many other cities in America, has seen the sidewalks of the city filled with the tents of homeless people. I also, like others in the region, have been fully aware that many of these homeless people are drug users, clearly evidenced by needles left in the gutters and sidewalks of the city.

I’ve had moments when I’ve found myself judging these people, but as a Christian, and especially as a priest, I’ve found myself feeling terrible that I have allowed myself to harbor these uncharitable thoughts. I’ve read the news reports about the main county courthouse being forced to close the main entrance, as increasing numbers of people, including attorneys and courthouse officials, have been randomly attacked while entering or exiting the building.

So, as I approached this homeless encampment, I found myself feeling fearful for my safety, but asked the Lord to walk with him, and allow me to receive whatever would befall me, as His disciple.

The first person I engaged set the stage for what would be a life changing experience for me. He was a man of about fifty years old, sitting in a broken old chair in front of his ragged tent. I knelt down beside him, and asked how he was doing. To my surprise, he started to cry. It seemed he’d lost his job as a software engineer a few years ago, and, due to his age, was seen as not hirable, since only the young were seen by the high tech companies as having anything to offer.

He apologized for being emotional, but said I had been the first person who had actually engaged him in conversation, other that other homeless people. He told me how difficult it was to hold a sign asking for spare change, while seeing most people divert their eyes, as though he was invisible. He also lamented that he understood their feelings, since he had acted the very same way, while working and living in a nice apartment in an upscale neighborhood.

With him accompanying me further into the camp, he introduced me to a young couple, sitting in their own shabby tent with a child of about ten. After engaging this couple in conversation, I was deeply moved by the father telling me of his own struggles, sharing that he and his wife had been using drugs, since only then did they feel the pain and shame disappear, if only for a few hours.

At this point I was ready to leave for my car, and the warmth and security of my monastery, but not before I gave the couple two hundred dollars, and the single man fifty (from my $440.00 a month Social Security check), asking only that they promise me they would use the money only for food or clothing.

As we all approach the celebration of the Nativity of Christ, we should recall how the young pregnant Mary, and her husband Joseph, took shelter in a stable, in preparation for her giving birth to the Saviour. We must also remember that, as Christians, we are all called to give birth to this very Christ in our hearts. As well, we are also called to bear witness to this very Christ unto all the world. In doing so, we can not ignore the poor and homeless among us, but must offer our prayers for them, and, most importantly, our love and charity.