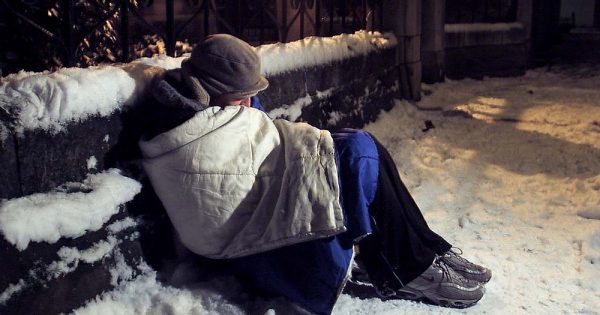 A Christian homeless charity in the northeast of England has urged Christians to show compassion to rough sleepers as there’s a fresh warning of a possible winter crisis.

Seventeen health and homeless organisations including Crisis, St Mungo’s and several royal colleges say lives will be at risk from the “double threat” of coronavirus and cold weather.

“It needs to have the right support. So we can’t just sweep people up into temporary accommodation, hotels, student accommodation, and then not offer the support that they need, particularly if they’ve been on the street for years, or if they’ve got complex needs to deal with such as substance abuse or mental health issues.

“You can’t just pick them up off the street or from other temporary accommodation and just plunk them down there. But if you give the right support from charities like ourselves, and others, and local authorities, then that can work as a temporary solution. I’d have to say though, I think the ideal scenario is that we get people into their own accommodation.”

There were 4,227 people sleeping rough in London between April and June, latest data from the Greater London Authority shows, of which 2,680 (63 per cent) were sleeping on the streets for the first time.

Figures from its CHAIN database show the number of new rough sleepers was 77 per cent higher than the same period the previous year.

Smith urged Christians to do what they can in their local community to help:

“First and foremost, please pray for charities that are seeking to care for people that have found themselves homeless.

“Please volunteer where you can. And the great thing that people can do is offer companionship and just that sense of dignity that everybody deserves by treating people with respect.

“When you see people on the street, look them in the eye and say hello. Ask them how they are, that human touch is so important.”