Source: Interfax Religion
Natalya Mihailova | 08 August 2014
Moscow, August 7, Interfax - An artillery strike launched by the Ukrainian army has caused heavy damage to the Church of the Mother of God of the Tender Feeling, located in the center of Lugansk, Russia's Rossiya-24 television station reported on Thursday. 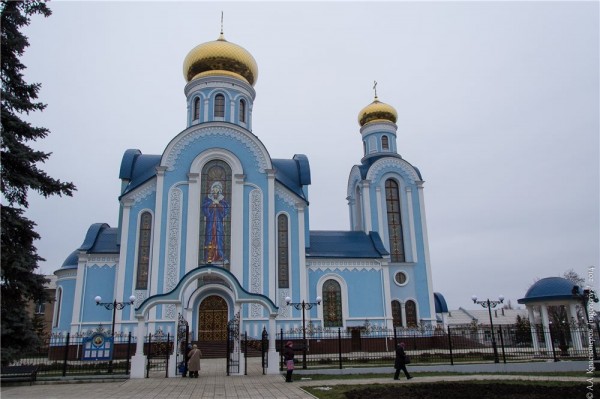 The TV channel has said that neither local residents nor militiamen can explain the motive behind the attack because the nearest militia-controlled stronghold is located several kilometers away. 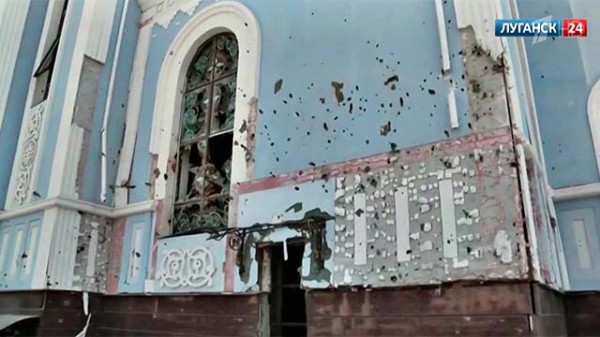