Only Men Can End Abortion & Slavery

What I have found working with different ministries fighting human trafficking and the slaughter of the unborn is that the majority of the staff making up these organizations are women. Every time I come across this my thought is always the same: what this ministry needs is men. Because women are completely incapable in and of themselves to take down the two most monstrous facets of our society: abortion and human trafficking.

Why such a male chauvinist statement? Is it because I think men are better than women? Because women are weak and unintelligent? Maybe because they can’t grow muscle or beards as easily as most men. Surely, that must be it. 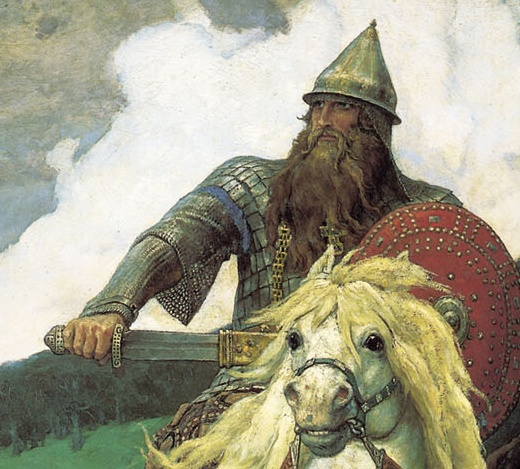 Rather, women cannot put an end to these egregious sins against humanity for one main reason: “men” are the ones causing it. Why does pornography exist? To appease “men.” Why does human trafficking exist? To appease “men.” Why does abortion exist? Because “men” won’t keep their thing in their pants and then fulfill their God-given role as providers, protectors, hunters, and heroes. Instead, we kill or sell or abuse our children because we are “men” and no one can teach us anything.

Men are supposed to be heroes, right? Men are supposed to fly in with a cape and save the damsel in distress and die in a fiery storm of dragons and bullets so everyone can live happily ever after…right? Instead, our culture of pornography and child murder has “men” preying on these damsels, satiating their grossest desires on them, and then slaughtering the children they placed inside of them in the first place. Oh, and here’s the kicker…a sizable portion of those damsels? They are still in their teens.

Verily, women are only trying to swim up the Niagara Falls if men will not bow the knee to the Son Of Man, learn how to have the father heart of God, and become true heroes that do not kill or abuse or sell their children but protect and cherish them even unto death. It is when Christian men will stop being apathetic to the filth of our culture, put down the Xbox controller, read a freaking book, sharpen their minds, and step out into the war of our culture with a fearless attitude that we will see real change. Until Christian men are willing to be unpopular, spat on, slandered, and even killed for the cause of the Gospel and bringing culture under the governance of Christ Jesus… women, you are powerless. You are doing nothing. You are simply shooting a water gun in the hottest pit of hell until the men rise up and die to themselves.

Do I commend the daughters of Christ who are fighting for life and freedom? Absolutely! You have earned many diamonds on your heavenly crown and I believe wholeheartedly that Christ is pleased with your toil. But I also believe that the eyes of Christ burn hot with anger towards we men who have failed to honor women and protect children. Foolish men (and I include myself in this) that will not die to their fleshly desires.

To all of my brothers: let us not be like the first Adam that silently stood by as the serpent deceived his wife and brought on the fall of humanity. Let us take after the second Adam, Christ our Lord, who wounded his heel by crushing the snake’s head.

Andres Ortiz is the video producer for ClashDaily.com, he is also a musician and much involved in the Christian underground scene filming concerts, interviews, and short documentaries for international touring acts. He has been a devoted member of Clash Church since late 2006. His projects include: Polycarp Media, The Saving, and Clash Worship.
Tweet
Donate
Share
Since you are here…