Mental Health Suffering but Marriages and Faith Thriving: Survey of Christians during Lockdown 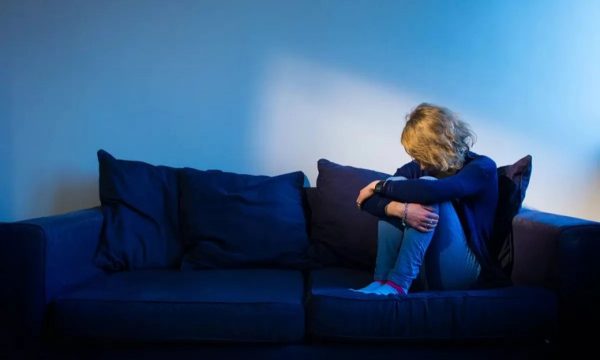 A survey of over 1,000 Christians has revealed how the faithful are finding lockdown.

Conducted by Christian charity Agape UK and the Neighbourhood Prayer Network in order to find out what help people needed, respondents were asked about relationships, their community and health.

90 per cent of those surveyed said their relationship with God has helped them deal with the pandemic. Lesley Cheesman, national director of Agape UK, told Premier: “Prayer had been really important to their ability to cope and to live through this time.”

Although this might be hoped for among Christians, she added that some results were surprising: “One of the assumptions that I had made was that people’s relationships were under strain through the reality of being in lockdown 24/7 with their families. But actually what came out was that 86 per cent of the people who responded said that their marriage relationship or relationship with their partner had improved, and that there’d been less arguments and less irritation.”

Following mental health awareness week, one of the areas of need was revealed to be emotional struggles, with 43 per cent suggesting they had more mental health issues during the lockdown.

Cheesman explained that the survey was done to encourage people to act on the findings: “I think for the church to think about how to support people, in practical ways, as we come out of lockdown is going to be really important – thinking creatively about building connections with people so that they have the opportunity to talk about how they’re coping with life.”

61 per cent of respondents had done a similar thing already by helping an older neighbour during coronavirus.

MPs have approved peers' amendments connected to abortion reform by 328 votes to 65.

Alabama Bans Abortion in almost all Cases Including Rape