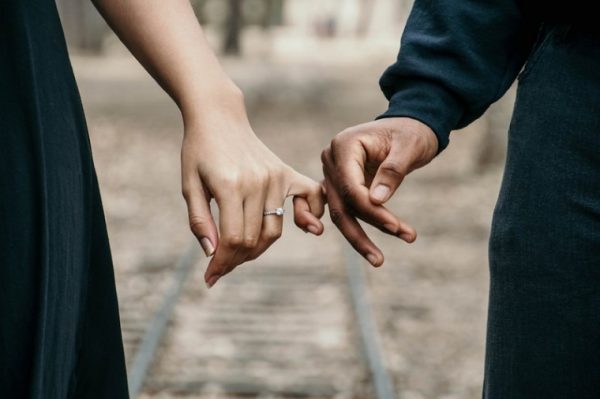 The United States experienced its lowest rate of divorce in about 50 years in 2019, according to a new report by the Institute for Family Studies.

The 2019 divorce rate is much lower than the 1980 divorce rate when the National Vital Statistics reported a divorce rate of 22.6 divorces per 1,000 marriages.

IFS Director of Research Dr. Wendy Wang, the author of the report, told The Christian Post that while the divorce rate has been declining since the 1980s, the new development is that the “rate has been falling much faster in the past decade.”

“People are getting married later in life these days, and they are less likely to rush into a marriage which they may regret later on. On the other hand, we’ve seen the record low marriage rate happening in the U.S.,” explained Wang.

In July, the group Legal Template reported that there was a 34% increase in the sale of their divorce agreement paperwork compared to the same period in 2019.

“According to a survey on the impact of the COVID-19 pandemic on relationships, 31% of couples say the quarantine has been damaging. With so many couples struggling, lawyers across the US are predicting record numbers of divorce filings once quarantine restrictions are lifted,” reported the group.

“Many couples are spending 24/7 together and confronting major COVID-19 related stressors that are spilling over into their marriages, such as quarantine conditions, unemployment, financial strain, death of loved ones, illness, homeschooling children, mental illnesses and more.”

Wang said that she does not believe that the coronavirus pandemic “will have a lasting effect.”

“In fact, recent survey data shows the pandemic has actually brought more couples closer to each other,” Wang stated. “Also, initial data from some states suggests that divorce filings have declined.”

“A majority of married Americans say that the pandemic has made them appreciate their spouse more. And half agree that their commitment to marriage has deepened,” she continued.