People Turning to TV Instead of Bible to Relieve Covid-19 Stress, Survey Finds 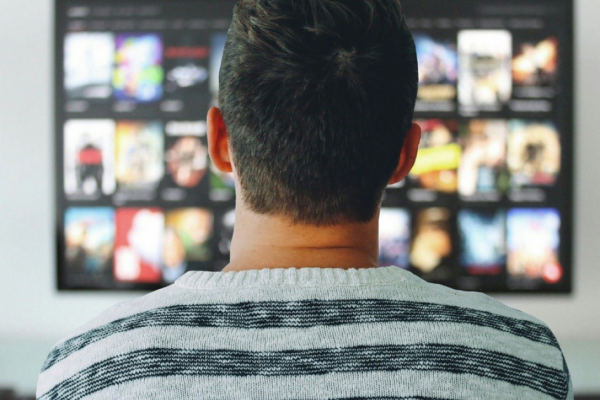 A new survey has indicated that people are much more likely to deal with the stress of the coronavirus pandemic by switching on their TV than by picking up their Bibles.

US-based polling organisation Pew Research asked 10,211 adults what they were doing to distract themselves from the uncertainty and fear around Covid-19, with some 90% admitted that watching TV was helping them cope; 73% said they were doing this on a daily basis.

In comparison, less than a third (29%) said they were turning to the word of God for hope at this unsettling time. Even amongst those who identified as Christians, less than half (42%) said they were actively reading the Bible to help them cope with the stress of the pandemic.

“Less common coping activities include reading scripture, meditating and yoga,” the report reads. “Three-in-ten U.S. adults say they read scripture at least weekly, and a quarter meditate each week to cope with the pandemic. Smaller numbers are practicing yoga amid the pandemic, with 8% saying they do this at least weekly and about eight-in-ten (79%) saying they never do yoga to help cope with the outbreak.”

Other popular activities people have engaged in during the coronavirus crisis include being outdoors (84%), talking to friends and family on a phone or video call (70%), and exercising (64%).

Over half of those surveyed said that they have been praying at least once a week during the pandemic – and 74% of the Christians polled said the same. However, in comparison to other activities, Christians were also more likely to watch TV or movies (90%) or spend time outside (85%).