Metropolitan Hilarion: Real People in the Virtual World of the Internet Also Need to Hear the Word of a Priest 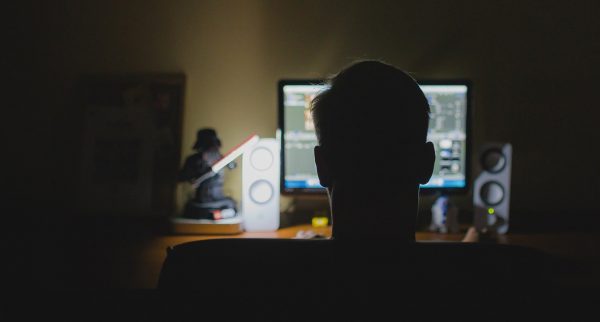 Today the virtual world of the Internet has also a room for preaching, because there are real people in it who need to hear the word of a priest, said Metropolitan Hilarion of Volokolamsk in the Church and the World program, reports the Foma journal.

Answering the question on why priests spend time on the Internet, the metropolitan said, “First, the Internet is now an information resource, just like books or other sources. There is nothing wrong with getting information from the Internet. Second, it has also a room for preaching. Many priests use the Internet, because they communicate with people via the Internet”, reports the press service of the Synodal Department for Church Relations with Society and the Media.

As an example, the metropolitan talked about the organization of Internet broadcasts of divine services during the pandemic, emphasizing:

“This is crucially important, because people, especially the elderly, do not have the opportunity to come to a church under these circumstances. Without personal participation in worship, they can at least participate in it over the Internet and listen to the priest’s sermon.”

Metropolitan Hilarion also noted that it is important for every priest to avoid distortions, so that the emphasis is always on communicating with real people.

“However, real people now exist both in ordinary life and in the virtual world. Let’s not forget that this world is only called virtual, but it is as real as the world in which we live, because there are the same real people in it, and they also need [to hear] the priest’s sermon and his word,” said the hierarch.

In conclusion, the representative of the Russian Orthodox Church expressed confidence that “a priest is called to use all the opportunities that are open to him in order to preach Christ, including preaching through the Internet and through social networks.”