Metropolitan Iakovos of Chicago Falls Asleep in the Lord 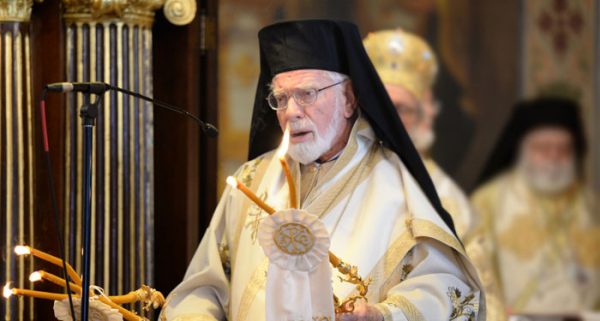 NEW YORK – His Eminence Archbishop Demetrios of America announces with a heavy heart and deep sorrow the passing of Metropolitan Iakovos of Chicago, 89, who fell asleep in the Lord this evening, June 2, 2017, at Chicago’s Weiss Memorial Hospital following a short illness.

In accordance with article 12 of the Charter of the Greek Orthodox Archdiocese of America Archbishop Demetrios in consultation with the Eparchial Synod named His Eminence Metropolitan Nicholas of Detroit as locum tenens, until a successor is elected.