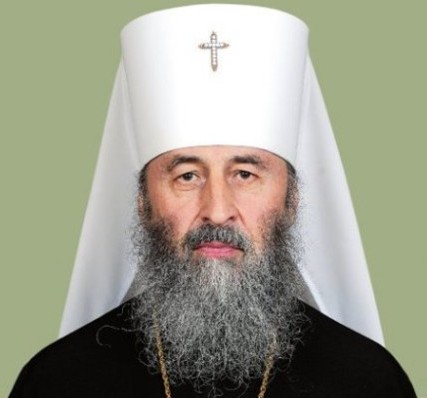 “Today all of us are witnesses to the open planned informational war, which is led against the Ukrainian Orthodox Church, using unchecked and sometimes even slanderous information,” the primate said at the annual meeting of the Kiev Diocese, the UOC press service reports.

According to him, such actions lead to “growing tensions in society and threaten internal security and stability in the country.”

The metropolitan urged clerics actively denounce the false information and “certainly, your own life should not give any grounds for journalistic or public discussions, you should as careful as possible, do not give reasons for conflict situations, pay maximal attention to your flock.”