Metropolitan Onuphry: Martyrs Are an Example of Greatest Love for God

Anyone who forces themselves to do good becomes a bloodless martyr.
Pravmir.com team | 25 November 2021 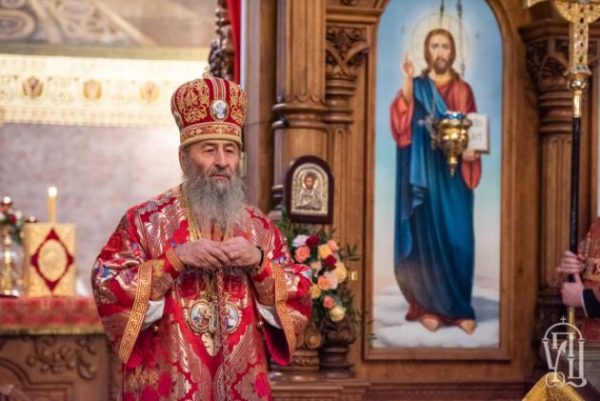 A person is strong when he is with God and lives according to His law and will said His Beatitude Metropolitan Onuphry of Kiev and All Ukraine in his sermon during the Divine Liturgy at St. Olga Cathedral in Kiev on November 24, 2021, on the commemoration day of the Holy Martyr Victor, reports the Information and Educational Department of the Ukrainian Orthodox Church.

The metropolitan talked about the life and feat of the Holy Martyr Victor of Damascus, who was a soldier and who suffered for his confession of faith during the time of the emperor Marcus Aurelius. 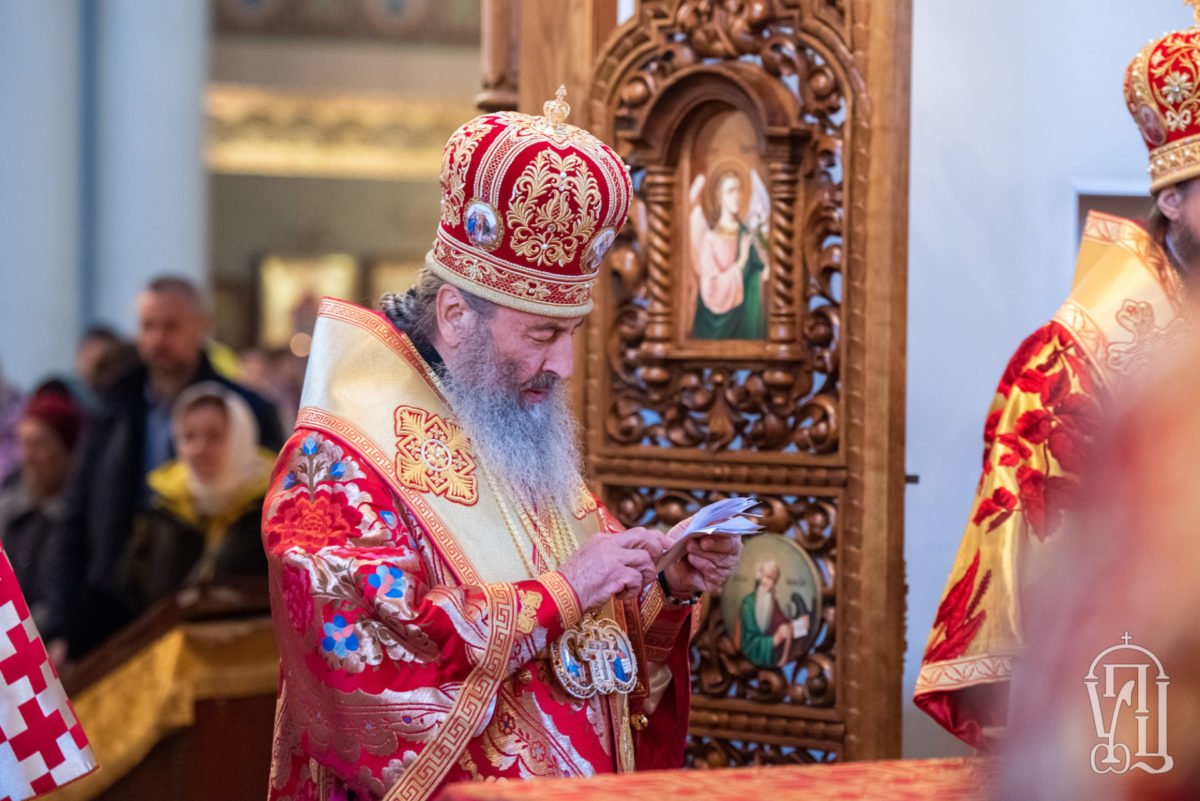 “The wondrous life of the holy saint of God tells us how strong a person is when he is with God, and how weak he is when he does not know God and is far from Him. And the martyrs are an example for us of the greatest love for God,” said His Beatitude Metropolitan Onuphry.

According to the Primate of the UOC, there are literally martyrs and there are bloodless martyrs – those who struggle with themselves, with their sins, forcing themselves to live according to the Law of God, although this is difficult.

“If a person forces himself to do what God says and refuses to do what the flesh, sin, and the devil dictate him, then he constantly tortures himself and becomes a bloodless martyr,” His Beatitude Metropolitan Onuphry explained.

He noted that it is crucially important to force yourself to love God and live according to His law and will.

“Sometimes a person grows wise in his old age and wants to pray, but his sight is poor, he cannot hear very well, he has no strength to stand, and it’s hard for him to do anything. Therefore, you need to perform spiritual feats while you are healthy and strong, then our feat is perceived as a godly sacrifice,” the metropolitan stressed and urged the faithful to live according to God’s Law, and “to live as the Holy Martyr Victor lived”. 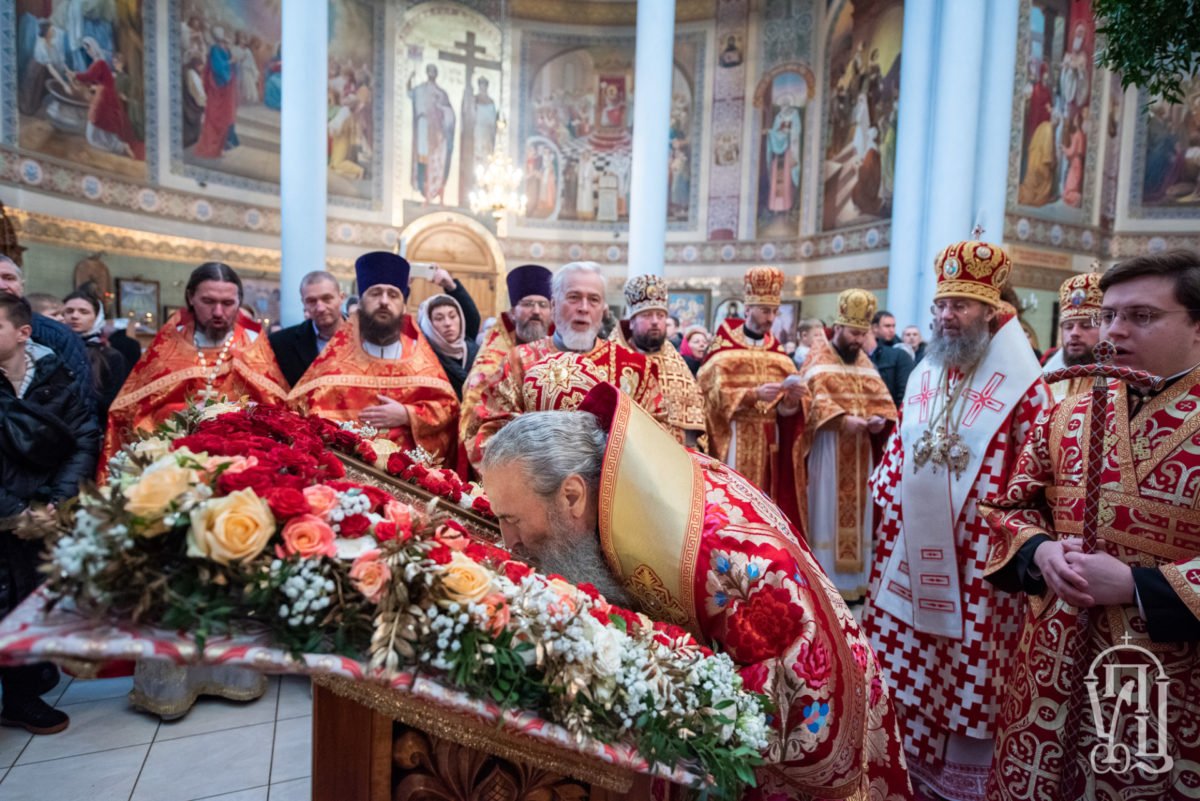 During the service, prayers were offered for the end to the spread of the pernicious epidemic, for the health of doctors and the sick. At the end, the rite of glorification was performed in front of the icon of the Martyr Victor.

The metropolitan honored the benefactors of St. Olga Cathedral with church awards. Then he consecrated the new premises of the Sunday school, arranged in the bell tower on the territory of the parish.