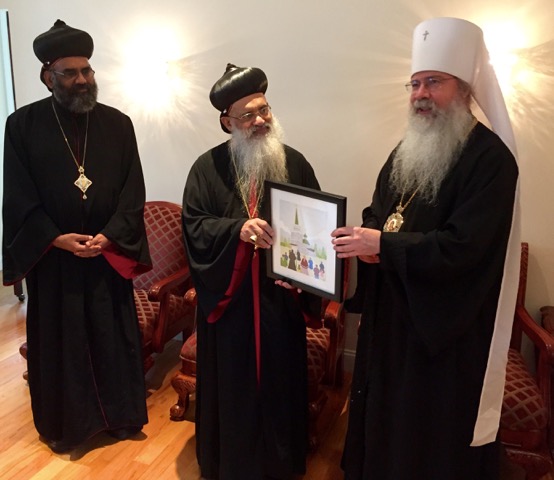 The meeting took place at the headquarters of the Malankara Church’s North American Diocese, located a few miles from the Chancery of the Orthodox Church in America.  His Grace, Metropolitan Zachariah Mar Nicholovos of the North America Diocese, hosted the meeting in conjunction with the Catholicos’ week-long visit to the United States. 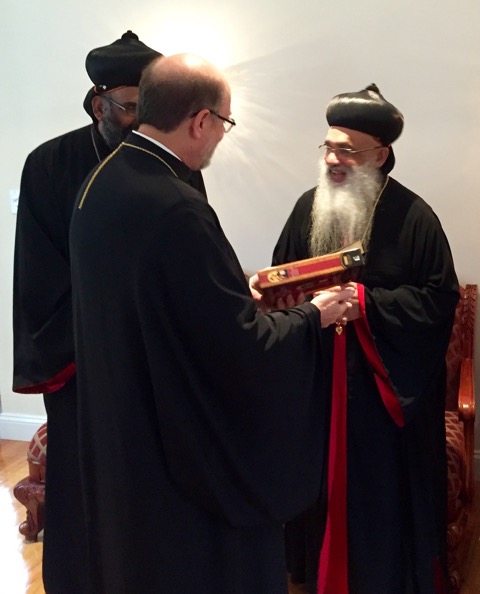 The ancient Malankara Church traces its origin to the Apostle Thomas.  Headquartered in the southern Indian province of Kerala, it maintains about 1000 parishes in India, and another 200 parishes in North America. 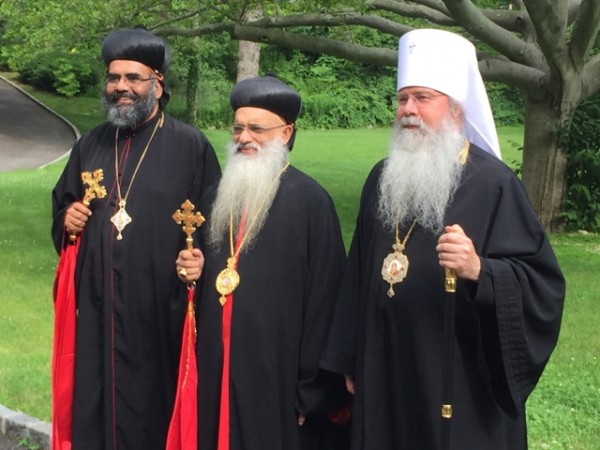