Source: Pravmir.ru
Natalya Mihailova | 28 May 2015
Metropolitan Vladimir of Chisinau and All Moldova encouraged Christians to give birth to as many children as possible, promising personally to baptize every fourth child in a family. 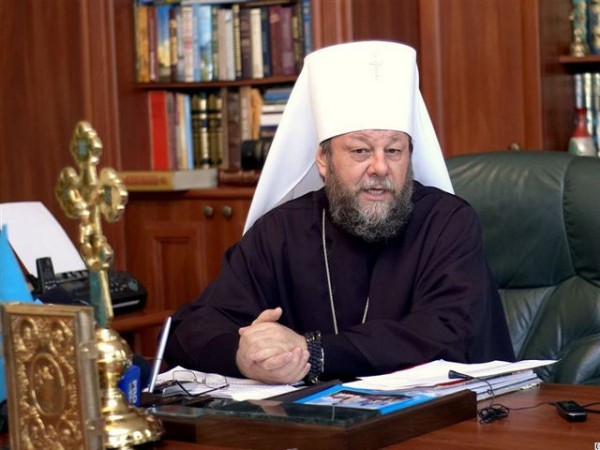 According to the RIA News agency, Metropolitan Vladimir spoke about this during a major campaign for family values.

The campaign was designed to demonstrate “the defense of holy values,” and its participants responded negatively to a LGBT parade that had taken place the week before.

“I encourage Christians to give birth to as many children as possible. I will personally baptize the fourth and following children in a family at the Cathedral Church. God willing, I will also perform their marriages, when the time comes,” said Metropolitan Vladimir of Chisinau and All Moldova.

Likewise, Patriarch–Catholicos Ilia II of All Georgia personally baptizes every third and following child in a family. The Patriarch already has around 7,000 godchildren.