Source: Pravmir.ru
Natalya Mihailova | 11 September 2014
PRAVMIR. September 10, 2014. Through the efforts of the coastal missile group and forces in northeastern Russia, together with the military and clergy of the Kamchatka Diocese, an Orthodox field church has been erected. 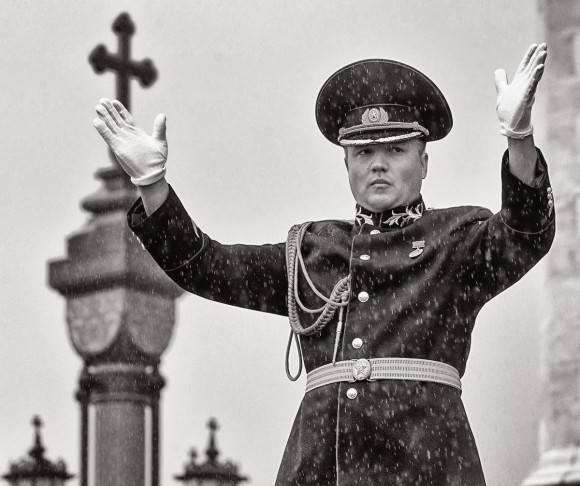 The church was placed on the military unit’s field camp, Interfax-Religion notes.

The personnel management and engineering forces of the military unit took an active role in the church’s establishment. The Assistant Commander for work with religious soldiers assisted the Orthodox soldiers.

This week, work on the church’s interior will be completed and its consecration will take place.

Soldiers will be able to go to Confession and receive the Mystery of Baptism in the church.

Soon the soldiers of the missile and artillery forces, while staying in the field camp, will be able to attend church services and receive the blessing of a Russian Orthodox Church clergyman to defend their Fatherland.