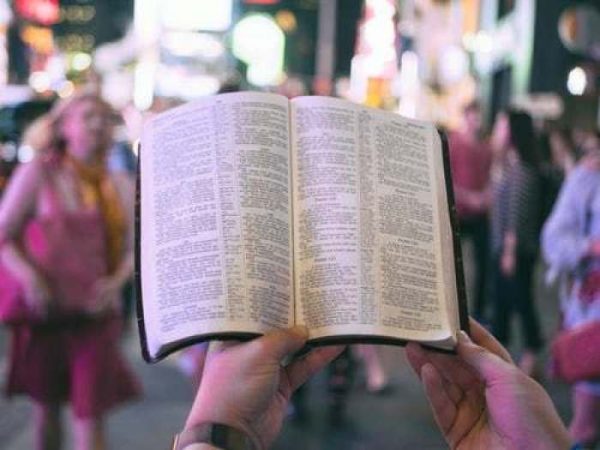 Millennial-aged Americans who identify as non-Christian display more interest in spiritual issues than non-Christians from older generations, according to a Barna Group research report.

In a sample of the research released Tuesday, Barna found that 70% of non-Christian millennials reported having at least one conversation about their religious beliefs with a close friend or family member. By contrast, 52% of older non-Christians said the same.

Barna also found that 64% of millennial non-Christians reported having one or more conversations about their beliefs with a Christian, versus 44% for older non-Christians.

“Millennial non-Christians are much more likely to have had one or more conversations about faith than their older counterparts and are twice as likely to express personal interest in Christianity (26% vs. 16%),” explained Barna.

Most viewed articles
The Forgotten Virtue of Stability121
Utah Church Prepares, Welcomes All for Consecration92
His Beatitude Patriarch Theophilos III and bishops of the Russian Church Abroad attend a concert marking the 150th anniversary of the birth of Sergei Rachmaninoff in Jerusalem84
‘The post-Roe generation’: Pro-lifers set their eyes on heartbeat bills, chemical abortion bans83
Hierarch of the Jerusalem Patriarchate Speaks in Support of His Holiness Patriarch Kirill81
The Savior of the Hopeless, or Is It Possible to Be a Good Person and Not Be Saved?79
Supreme Court Overturns Roe v. Wade in Mississippi Abortion Ruling72
On the Shoulders of Giants18
Most popular authors
Pravmir.com team257
Hieromonk Gabriel121
Ryan Foley83
Alexander Tkachenko79
CBN News72
Archpriest John Moses (+2019)18