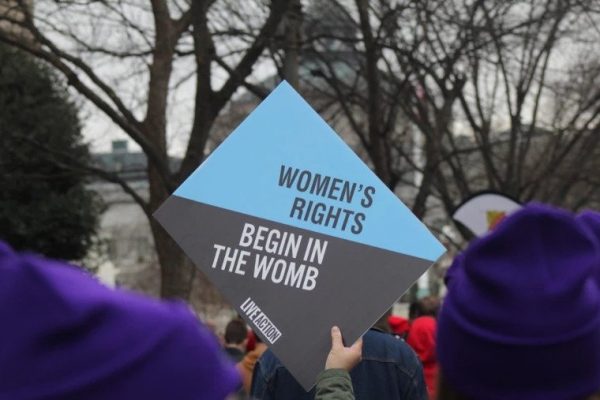 Lawmakers in Idaho have passed a modification to the state’s heartbeat abortion ban that, if enacted, would allow private citizens to sue abortion providers, comparable to a law passed in Texas last year.

Known as Senate Bill 1309, the measure was passed by the Idaho House on Monday in a vote of 51 ayes, 14 nays and five abstentions. The bill passed the Idaho Senate earlier this month in a vote of 28 ayes, six nays and one abstention.

The measure, which awaits the signature of Gov. Brad Little, amends a law passed last year that bans most abortions after an unborn baby’s heartbeat is detected, which is normally around six weeks into a pregnancy.

Whereas the 2021 law would not take effect until “triggered” by an appeals court decision, the new bill would take effect 30 days after being signed and be enforced by family members who could sue abortion providers for damages.

While the Texas bill allows for anyone who helps facilitate an abortion to be sued, the Idaho bill would limit who can be sued under the law. The Idaho law states that private citizens can sue only abortion providers.