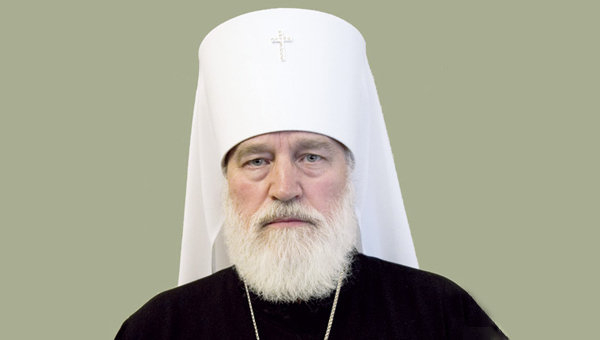 Speaking about the relations between Catholic and Orthodox believers, Metropolitan Pavel noted that joint services even during big feasts such as Easter (Catholics and Orthodox Christians celebrate this holiday on the same day this year) is still impossible. “There are commissions that work out a system or a scheme of possible communication of the kind. But it is still too early to talk about joint services in the church,” Metropolitan Pavel said.

In his words, today other formats of communication exist today and it is very important that Catholic and Orthodox believers do not have conflicts. “It is important to find areas of common interest where the parties are able to create. This year Minsk will host an important international event – the Orthodox-Catholic forum which is due on 2-6 June. We will discuss spiritual and moral issues which are of interest for both Orthodox and Catholic representatives. We will talk on the themes which unite us,” the Metropolitan said.