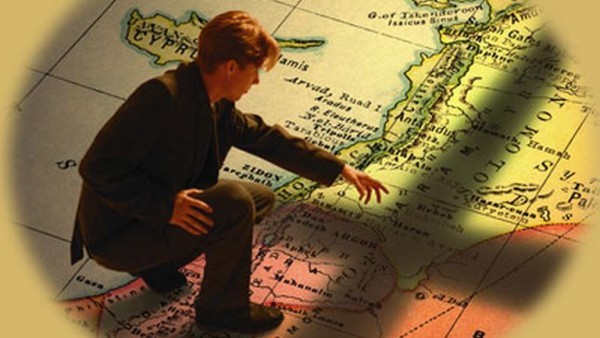 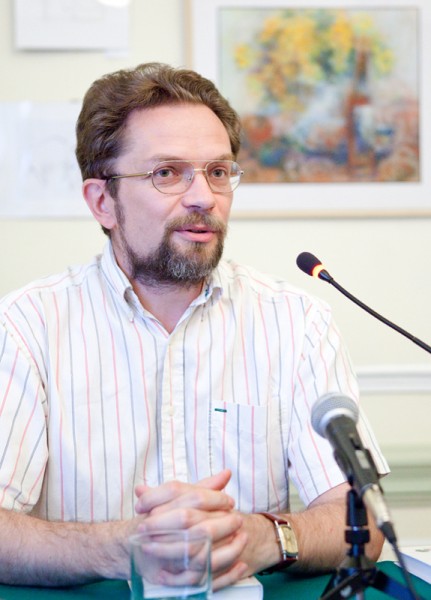 Many, in their time, have spoken at length about mission, but there isn’t a single definition to define it. Does it mean to bring people into the church? Or bring them to a personal encounter with Christ? Or to defend its values and ideals? Or, perhaps, hold its presence , as much as possible, in the public arena? There are different interpretations of this word.

For our conversation, let’s define aggression as an unwelcome intrusion into someone else’s space with their own personal standards.

In short, walking into a strange monastery, with its charter, is a kind of aggression, even if your charter is much better (well, or at least you believe it is).

Increasingly, we hear that the Orthodox missionary work should also be aggressive, and even observe similar examples. I won’t give specific examples, since they are hearsay, and we can always talk and argue about each one: “the media didn’t say that,” “you don’t understand,” “you are looking at something else…” The point is not in these details. The slogan of an aggressive mission: “If you are not Orthodox, then we come to you.”

I see this as a terrible mistake and, moreover, as a substitution.

When mission rhymes with aggression, it relies on its own strength, forgetting that in weakness, the power of God is fulfilled. It comes into the fight with the prince of this world in his field, and by his rules. He can, of course, sometimes, play according to his game, and he certainly will try to win, and he might have a good chance.

When mission rhymes with aggression, it actually can attract those who respect strength, assertiveness, and self-confidence. They will be easy to count and to report the resulting number. What should be done with those who alienate it and who think that the main thing in Orthodoxy is this drive? Or with those who are cynics who believe only when it is profitable and prestigious?

When mission rhymes with aggression, it awakens man at his worst. It did not call man to the heights of the Gospel, but instead it falls to his level, and says: Don’t worry that you’re full of anger and hatred. We will show you to whom to send it. No need to get rid of evil. You need to select the right target.

When the mission rhymes with aggression, it lies to man about what God is waiting from him. It teaches him to repeat “my will be done, and quickly.” It doesn’t lead to deification, but rather to dehumanization.

But even this isn’t the worst.

When mission rhymes with aggression, it lies to man about God Himself. It depicts Him as touchy, vindictive, and petty — otherwise how could it live up to the same feelings in people? This sort of mission creates an idol in the image and likeness, and puts it in the place of God.

When mission rhymes with aggression, it turns away from Calvary . A Savior didn’t die on Calvary humbling himself for the salvation of each of us, but rather a loser who could not fend for himself and prove all his toughness.

Calvary interferes with an aggressive mission and therefore is easily taken out of the parenthesis. Instead of it, we are talking about things not even good and important, but secondary — about the culture, politics, customs and infamous values.

Going on their own values is something like a bank account. Upom them lies money. They cost a lot. One can do and buy a lot with them, but by themselves they are not good nor evil. They offer only the opportunity to do one thing or another,by one’s own choice. An aggressive mission pushes forward the wrong choice.