Moscow Patriarch to Meet Archbishop of Canterbury on Tuesday

Source: Sputnik News
Patriarch of the Russian Orthodox Church Kirill will meet Archbishop of Canterbury Justin Welby, the head of Church of England, on Tuesday.
Natalya Mihailova | 18 October 2016
MOSCOW (Sputnik) — Russian Patriarch and Archbishop of Canterbury will discuss the development of relations between Russian Orthodox Church and Church of England and the support of the Christian population in the regions where they are oppressed. 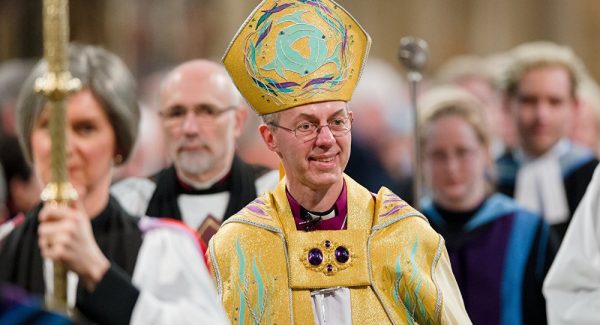 The Russian spiritual leader came to the United Kingdom on Saturday for a four-day visit timed to the 300th anniversary of the Russian Orthodox Church’s presence on the British Isles.