Source: CatholicCulture.org
Natalya Mihailova | 31 March 2017
The Patriarchate of Moscow is backing a proposal to outlaw surrogate motherhood in Russia. 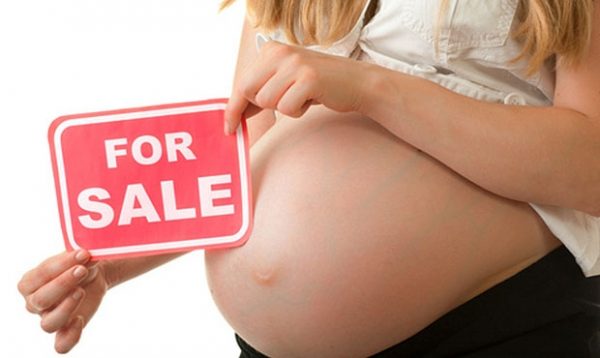 Vakhtang Kipsidze, the vice-chairman of the patriarchate’s department for Church-state relations, said that surrogacy “offends human dignity.” He indicated support for legislation that would impose a temporary ban on the practice, while lawmakers draft more comprehensive proposals to address the issue.

In 2015, Patriarch Kirill said that the Orthodox Church “cannot resign itself to allow a law on so-called surrogate motherhood, which transforms children and women into commercial and non-commercial objects of trade.”

Most viewed articles
Strong Orthodox Presence at the 2022 March for Life158
As the End Draws Near – Silence122
Do We Act Differently Than Others?108
Patriarch Porfirije Thanks the Russian Church for Participation in Restoring Serbian Churches102
Metropolitan Onuphry: “The Key to the Doors of Paradise is Repentance”58
March for Life participants optimistic for a post-Roe America: ‘This is just the beginning’51
A Stone Thrown at God and Your Neighbor31
Sunday of the Samaritan Woman2
How We Worship: the Struggle of the American Experience1
The Apostles’ Fast and Theology1
Most popular authors
Pravmir.com team318
Archpriest Stephen Freeman122
Priest Luke A. Veronis107
Ryan Foley51
Protopresbyter Themistoklis Mourtzanos31
Maria Trushanina1